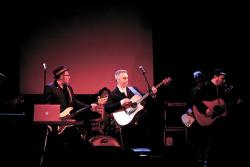 So far April's been squaring up as a great month for rock and roll in Seattle. I've been so busy, I've barely had time to catch my breath over the past two weeks, and it's not slowing up any time soon. April 1st, the Tractor hosted Wes & Eugene's Cabinet of Wonders, a showcase of music and comedy featuring John Wesley Harding, Jon Auer, Thee Sergeant Major III, John Roderick, and Eugene Mirman. Eugene dipped into some past bits from his visit to Seattle last year for SP20, Harding played songs from his new record Who was Changed and Who was Dead, and Roderick read an excerpt from his journals during his long walk from London to Istanbul in 1999. 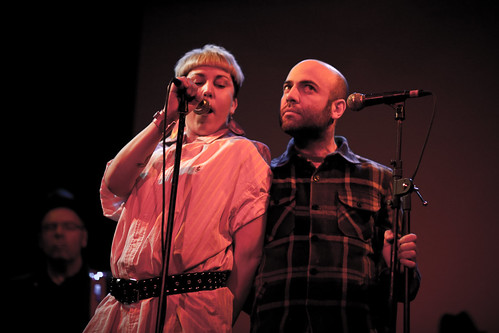 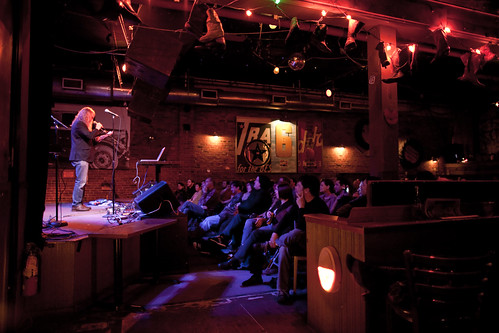 A week later at the Crocodile, I was fortunate enough to attend Kim Warnick's 50th birthday party. Kim's such an inspiration, such an important part of what the music scene was and is in this great city, and there was some beautiful solidarity and magic in that room on April 7th. All night, it was like a musical chairs with the who's-who having a great time onstage and in the crowd. The Fastbacks got back together and brought all of the energy and excitement that I hoped for. I never got to see them before last week, other than their performance footage in Hype! Kerri Harrop wrote the perfect blog entry about it here: http://cherrycanoe.wordpress.com/2009/04/08/fox-on-the-run/ 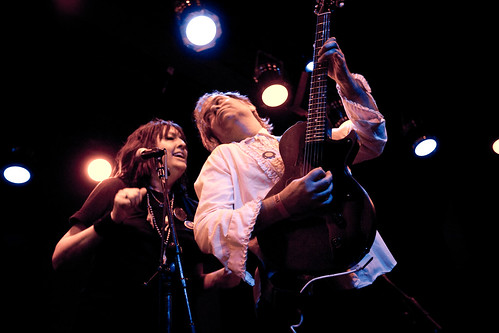 On the 9th, I got to hang out in front of the barriers at the Paramount Theatre for the Roots, and shot a few frames for the Seattle Weekly. It was obviously a totally different scene than the previous nights' shows, but what a blast. They're an incredible live band, great energy, and the crowd was super nice and funny! I have to give a shout-out to the cute boy in the front row handing out fruit snacks while I huddled on the ground before the band came out. You can check out the pictures over at the Weekly's Reverb blog if you're so inclined. http://www.seattleweekly.com/slideshow/view/4278206

Then I started out the weekend with Los Campesinos! at Neumo's with opening band Sky Larkin. Both bands were energetic and precious (in a good way) and obscenely adorable. Dance party! I felt transplanted back to London for a few hours on Friday. If only there had been more pogo-ing. The vibe on the floor was super-fun and friendly. Also I must mention, at the risk of sounding condescending, it was a welcome change to have the all-ages crowd on the balcony and the 21+ crowd relaxed on the main floor. 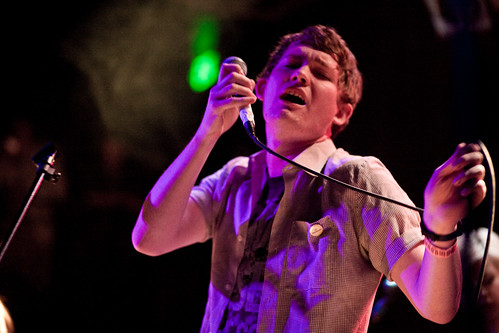 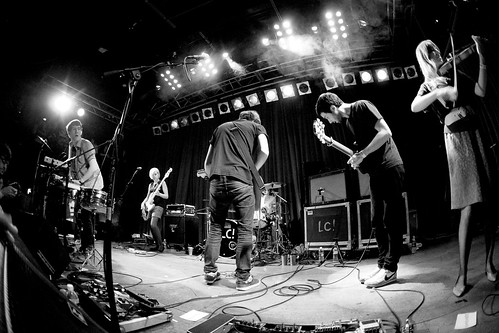 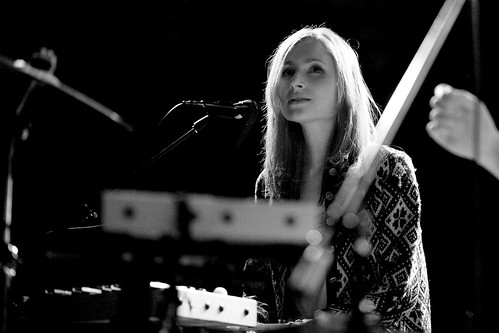 My Saturday night was spent at the Tractor again, this time seeing the reinvented Clem Snide. I've been a fan for years, having seen Clem Snide and/or Eef Barzelay's solo shows at every given chance over the past six or seven years. This show was very different from the Clem Snide shows of the past with beautiful and sparce acoustics and banjos. We were definitely rocked this time around. Luckily, it worked. 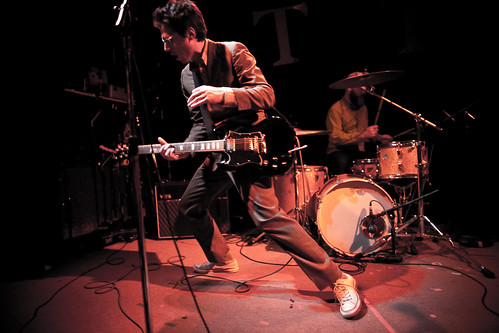 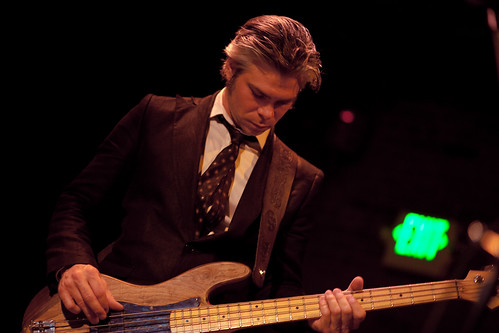 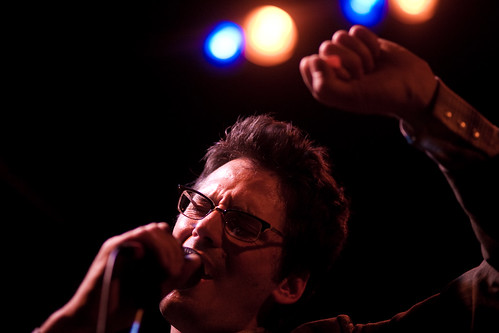