“Watching The Globes at the Showbox. Holy crow and OMG.”

Chris Walla’s Twitter post during The Globes‘ set was just a sign of things to come. Not only was the Death Cab for Cutie guitarist in attendance to show support for three of his favorite (local) bands, but he later joined Telekinesis on stage as their second guitarist. In a way, it was a bittersweet set as frontman Michael Benjamin Lerner announced that it was David and Jonie Broecker’s last show with the band.

Coming off their electric Bumbershoot performance back in September, The Lonely Forest took the stage just before 11 PM to a nearly sold out crowd, some of which had been waiting in line outside since 5. It was amazing to see such a huge turnout, especially on Black Friday where everyone was either still in a food coma or exhausted from a full day of shopping. This was the first time that any of the bands had played at The Showbox and it certainly will not be their last. I’ll let the pictures speak for themselves. 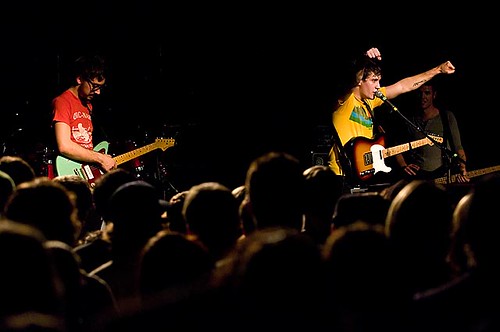 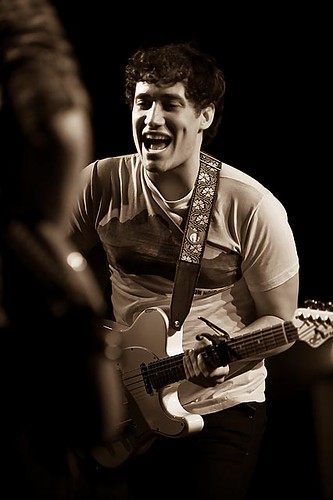 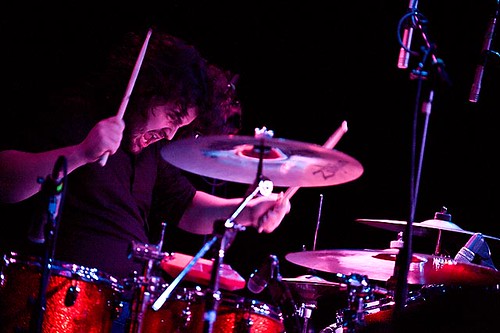 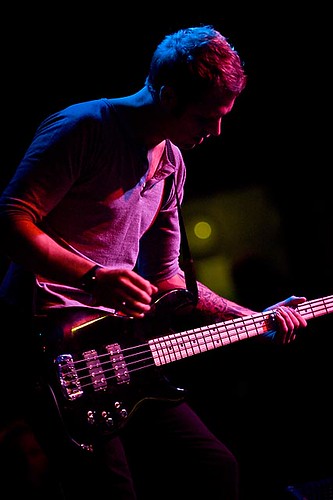 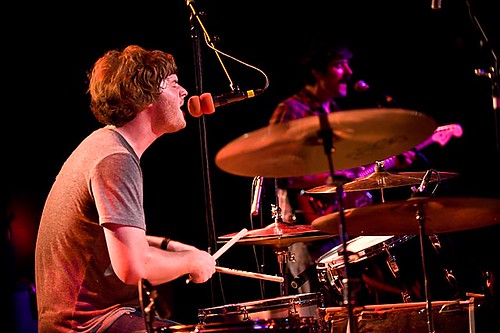 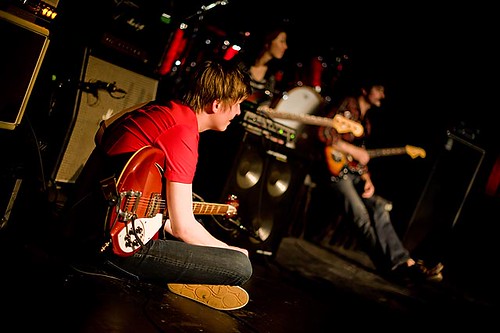 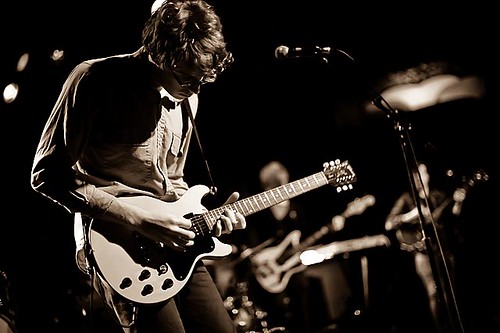