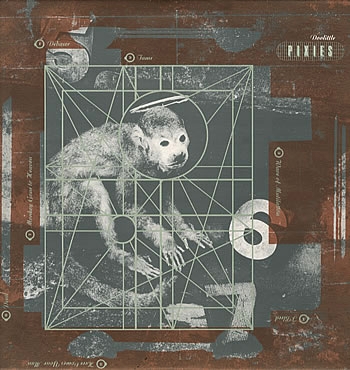 Pixies to play Doolittle in its entirety in Seattle 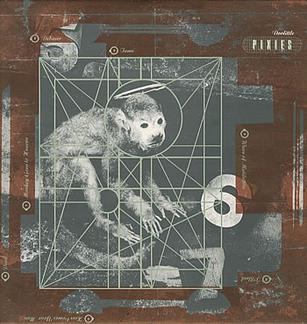 I know I’m not the only imaginary that is getting excited for Black Francis’ show at the Triple Door next month and I’m trying to fit in time to see Grand Duchy (Frank Black’s project with his wife) during my upcoming weekend trip to Chicago in less than two weeks, but now I have another item to add to the calendar. Pixies are playing their brilliant album Doolittle from beginning to end on a tour, and that tour will include a stop in Seattle.

There are no dates/places set yet, but I’ll post it here when there are.