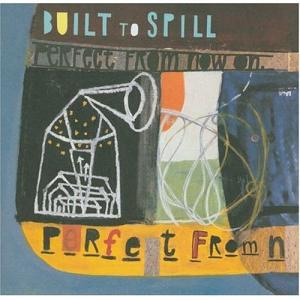 One of the dangers of being a scientist is that you tend to overthink things. Take this gem from Perfect From Now On, one of the best albums of the 1990's. Here, Doug Martsch does a pretty good job of, well, describing eternity*. Let's get the gist of it — big object (10 times the size of Jupiter) swings by every once in a while (every thousand years) and you decide to hack at it with a feather, but you're not very good, so you don't hit it too often (hit it once every thousand years). However, you happen to a persistent bugger and you do this long enough really make a dent (you've worn it down to the size of a pea). So, that means you hit it every 1,000,000 years. Now, the diameter of Jupiter is 142,800 km, so ten times that is 14,200,00 km and if you assume that you take 1 micron of the material off each time you hit it, how long is this song actually describing to get down to a pea (~3 cm diameter)? Well, let's figure it out!

And think, you though TIG wasn't going to teach you some science today? Thanks, Built to Spill!

* note: are "eternity" and "infinity" equal? Can two things with undefined bounds be equal? Where are the theoretical mathematicians when you need them?