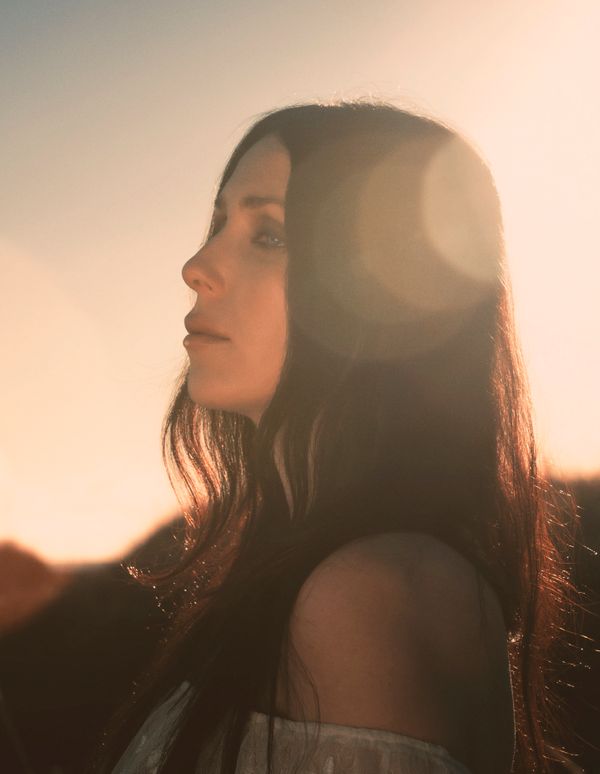 In September, Chelsea Wolfe released her sixth studio album, The Birth of Violence. After her foray into more of a sludge, doom metal territory with her last two records, Abyss (2015) and especially Hiss Spun (2017), she has returned to her original gothic folk inclinations. The Birth of Violence is largely acoustic based and is a welcome return to her more delicate songwriting technique that was evident on her early releases and culminated in the stellar Pain is Beauty (2013), which remains her best album to date. The new release, however, comes close to the majesty of that record and is by far the best one since.

Since her new record harkens back to her original approach, her setlists on the current tour have leaned heavily on The Birth of Violence and her earlier albums. This should promise for quite the evening. Check out the video for the album’s gorgeous single “American Darkness.” This song clearly demonstrates that she is at her best underneath the haunted ambient folk umbrella. Wolfe will be back in Seattle next Wednesday (November 20, 2019), performing at The Showbox. Ticket information and concert details are here.