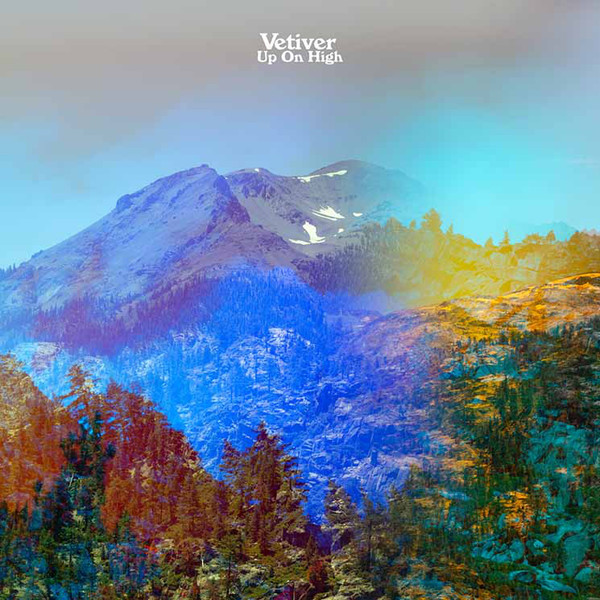 Rootsy indie folk band Vetiver has been around for about fifteen years now and have just released their seventh studio album, Up on High. The group is really the product of San Francisco songwriter Andy Cabic, who began using that name in 2002. Their excellent debut album was released in 2004 and features some esteemed guests including Hope Sandoval (Mazzy Star), Colm O’Ciosoig (My Bloody Valentine), Devendra Banhart and Joanna Newsom. Resembling shades of Tyrannosaurus Rex and Townes Van Zandt, Vetiver were at the forefront of the indie folk revival in the early 2000s.

Their first two albums were issued on Dicristina and they have also released two albums on Seattle’s Sub Pop Records. Up on High just arrived last month and is another testament to Cabic’s strength as a songwriter. Vetiver’s supporting tour just started and they will be in Seattle on Tuesday evening (November 12, 2019), performing at The Tractor Tavern in Ballard. Tickets and concert information can be found here.