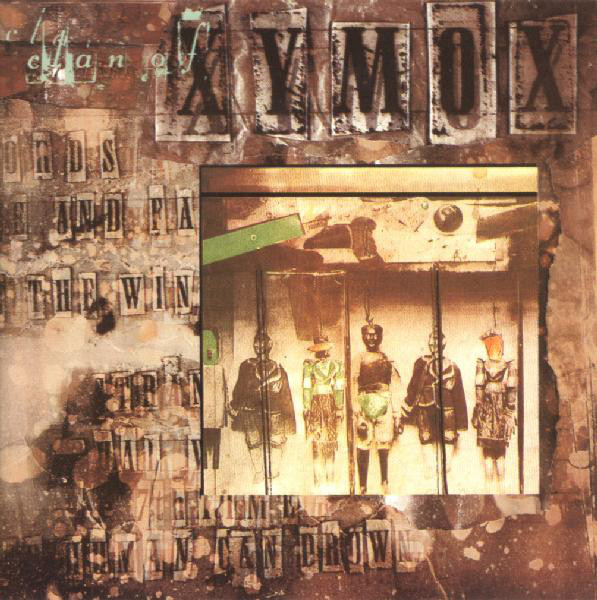 Legendary Dutch darkwave band, Clan of Xymox, has just started a short North American tour, most of which takes place on the West Coast. The group will be stopping in Seattle on Friday night (November 9th) where they will be performing at El Corazon in support of last year’s Days of Black release.

The band formed in the Netherlands in 1983, and issued their first EP, Subsequent Pleasures, that same year. Shortly after, they were picked up by 4AD and released two astonishingly good albums, Clan of Xymox (1985) and Medusa (1986). Both of those records embody the classic and original 4AD sound of the 1980s and are masterpieces to this day.

Next, the band shortened their name to Xymox and released one more EP on 4AD Records, Blind Hearts, in 1987. After that, they pursued more of a synth dance sound for the next ten years before reverting back to the Clan of Xymox name and thus resuming more of a gothic rock sound.

They have rarely performed in the states during the last twenty years. In fact, I believe that the last time that they were in Seattle was in 1999, when they toured for Creatures. Considering that Clan of Xymox is responsible for two timeless 4AD classics and is making their first appearance in Seattle in nearly twenty years, these reasons alone make this concert highly recommended.