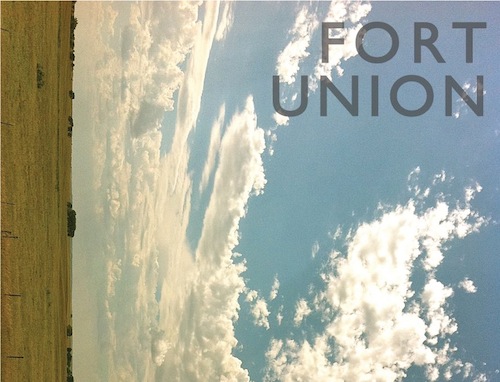 Nothing can really fill the hole in my heart left by the absence of Friday Mile, but Fort Union comes close.

Two Friday Mile bandmates, Jace Krause and Jake Rohr, have come together once again to create some beautiful songs, traveling back-and-forth from Portland (where the relocated Krause runs an amazing food truck called Fried Egg I’m in Love) to Seattle (where Rohr still lives and works, at Columbia City Theater) to record an album full of them, on—wait for it—pretty-pretty BLUE vinyl. And they’re officially releasing it on Friday, July 27 with a show at the Tractor Tavern.

Jace & Jake are both good musicians AND good guys. So I have to recommend that you head down to the Tractor and show them some support! They deserve it; trust me. Take a listen to “Border Song” below for a sampling of their debut release: