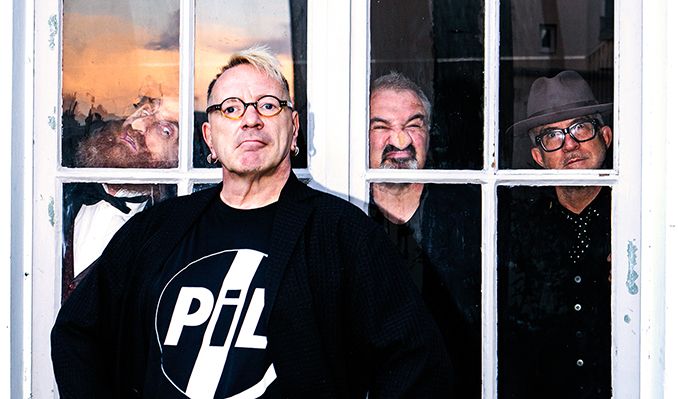 It’s been about a decade since John Lydon reformed his seminal post-punk band, Public Image Limited. In the span of time from then until now, his group has toured the world and released two solid albums of new material. This is PIL (2012) was the first new release from the resurrected outfit and it was followed three years later with What the World Needs Now (2015).

Public Image Limited will be performing live in Seattle on Monday, the 29th of October at The Showbox downtown. All eras of the group should be showcased in their set, from the dub-punk onslaught of the first two classic records, First Issue (1978) and Metal Box (1979), to their rhythm heavy masterpiece, The Flowers of Romance (1981), to the more polished and commercial mid-period releases (This is What You Want…This is What You Get (1984), Album (1985), Happy? (1987) and 9 (1989) to their aforementioned post-millennium releases.

Lydon continues to be an outspoken iconoclast both onstage and off. The last time that they were in town, I was wholly impressed with their performance. In fact, they completely defied expectations. The band, which includes original members from the late eighties (Bruce Smith and Lu Edmonds), was true to both the dub heavy sound from the early records and the more conventional middle period college-rock releases.

We highly recommend getting a ticket for this concert. We will also be covering the show. Login to our page a day or two after the performance to read about our impression of the event and to view photos of Lydon and the band.