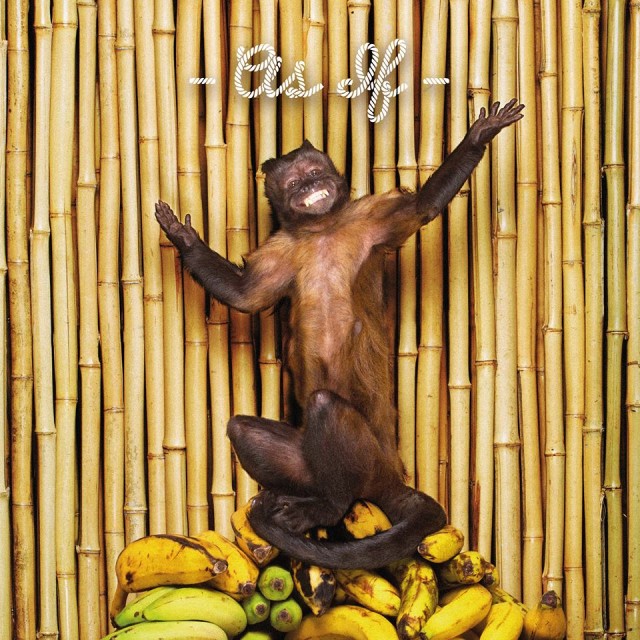 Back in the early aughts, when !!! (Chk Chk Chk) was still confusing the hell out of record store shelf stockers, I was under 21 and harboring an intense case of dance fever. Once a month we’d head down to the big city (Denver) to get our groove on. Since the all-ages dance night was in a bar, my young companions and I weren’t allowed inside prior to doors. One night we got there in record traffic, and decided to kill time by dancing in the parking lot beforehand. Thus began a grand tradition of bringing mix CDs to the parking lot, cranking the bass in the Jeep and getting down before we got down in the venue.

Suddenly, the Holy Grail appeared. A musical journey of epic proportions, clocking in at nearly ten minutes: “Me and Giuliani Down by the Schoolyard.”

It bumped hard. It bumped soft. The backbeats were exceptionally catchy, and it ended in a mind numbing clapping/stomping game we could never seem to get right. Strangers began to join us in our revelry. We were kings of the lot!  It became our number one parking lot dance party jam and our dance parties proved better than anything we heard inside the club itself.

A few months later, !!! came to the tiniest of venues and somehow fit like 10 people on the stage. The place was packed, the disco ball spun wildly out of control, and I can safely say it was one of the greatest dance parties I ever experienced. Even my friend Dance Party Marty thought so, and you can’t argue with a name like that.

Want to shake your butt to !!! too? We’ve got two tickets to giveaway to their upcoming show at The Crocodile! For your chance to win them, email us at tiglovesyou {at} gmail {dot} com with the subject line “Chk Chk Chk Yourself” anytime between now and 9am, November 27. We will pick a winner and email them that afternoon!