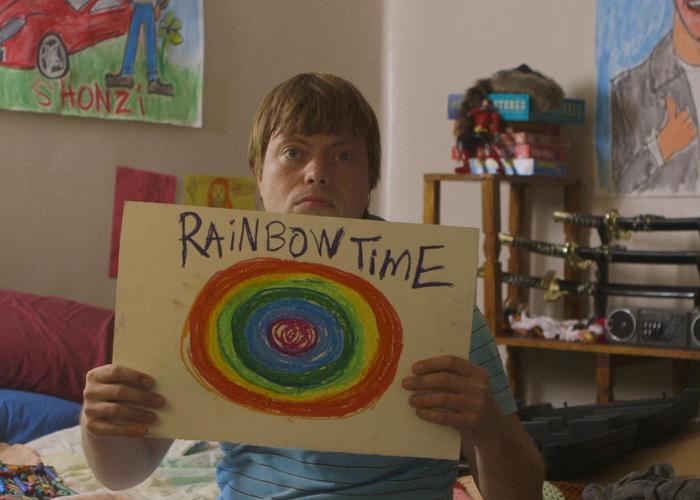 SIFF 2016 has officially started! There is almost TOO MUCH film goodness to choose from this weekend — but here are my top three must-sees:

So it goes like this: Todd wants to introduce his new’ish girlfriend Lindsay (Melanie Lynskey) to his family, but his brother Shonzi (Linas Phillips) — as in “Fonzie” — is a developmentally challenged 40-year-old who oversteps social boundaries like whoa. Lindsay sees something in Shonzi his brother doesn’t seem to, and takes him under her wing to try to and improve their relationship. Meanwhile, Todd is struggling with some bigger challenges that he’s determined to keep secret. I’ll admit I was skeptical about this one, but as it turns out it’s much, much, much sweeter (and funnier) than I anticipated. HUGE props to Phillips for both writing and playing a character that’s so charmingly lovable, and of course to Lynskey (who is perfect in absolutely everything forever). Also, I’m totally renaming our dog Pizza. 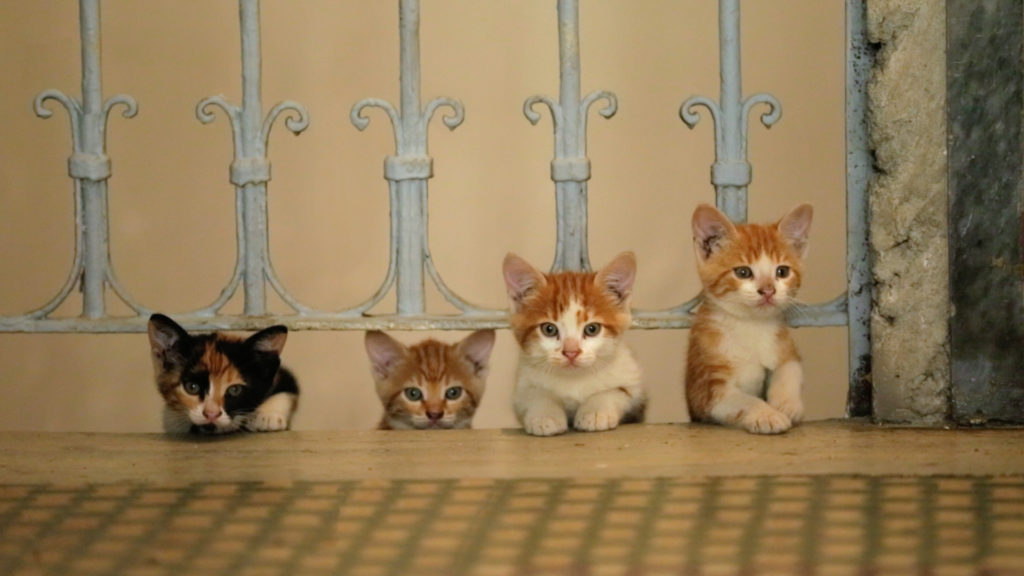 I mean, who doesn’t want to watch cats and kittens roaming around a gorgeous city being totally and completely adorable while beautiful music plays? There’s definitely a lot of that in Kedi, but this heart-tugging documentary also showcases some of the the cat’s human benefactors telling stories about what connects them to their feline companions. One of the quotes that stuck out: “I don’t trust people who don’t like cats. If you don’t love animals, you can’t love other humans.” < ditto, my friend. Ditto.

Fun fact: I coincidentally have a friend visiting Istanbul right now and her Instagram has been full of photo after photo of the street cats there, so I’ve basically spent all week trying to compare them to the ones in this film to see if any pics are of the furry, whiskered stars featured here. 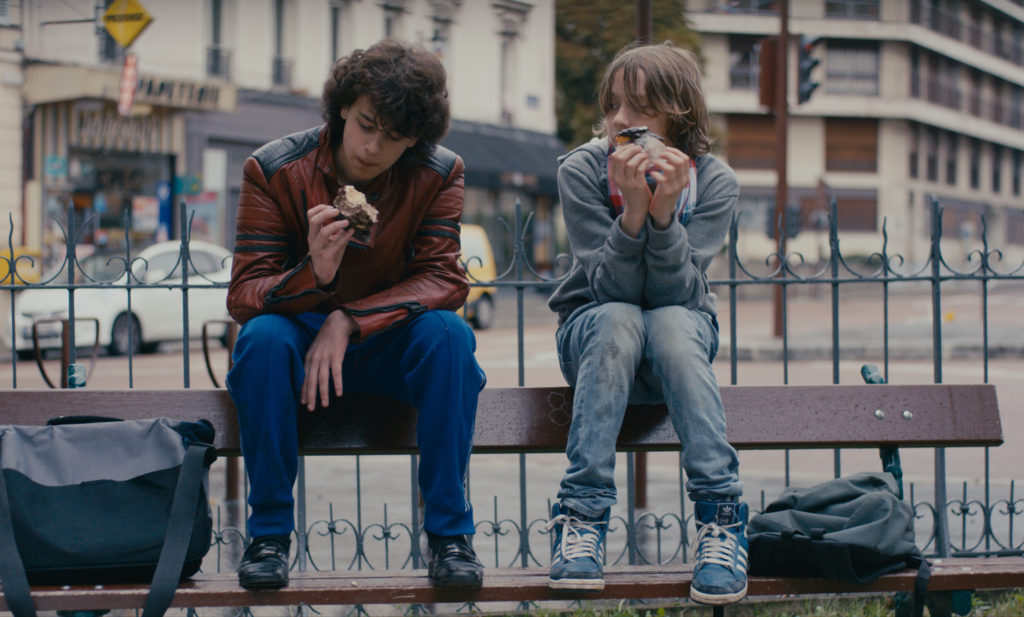 As Imaginary Embracey said, Michel Gondry’s latest is charming and down-to-earth. Two teen boys who don’t quite fit in find each other and build a friendship that helps them navigate trouble with other kids at school, their relationship to their parents, and their growing interest in girls, which culminates in them building a mobile house and setting off a summer adventure together. Ange Darget and Theophile Baquet are absolutely perfect as the two boys and I never felt like I was watching them “act.” I did, however, feel full of hope and love as the end credits started to roll.

Make sure you watch out for the art gallery sequence: it sticks out as my absolute favorite scene and it made me fall for both Darget and Baquet immediately.