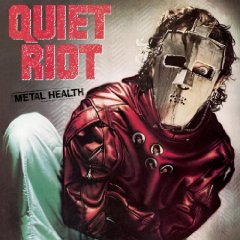 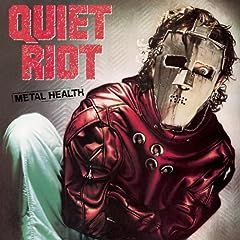 If this story turns out to be a hoax, I will forever be disappointed and lose all faith in socialized government. From the Register of London:

The lifestyle of 42-year-old dishwasher Roger Tullgren from Hässleholm in southern Sweden has been classified as a disability by the Swedish Employment Service, which has agreed to pay part of Tullgren's salary, and his new boss has given him special dispensation to play loud music at work.

According to Swedish online newspaper The Local, Tullgren first developed an interest in heavy metal when his older brother bought a Black Sabbath album in 1971. Since then, Tullgren is a classic (albeit softly spoken) heavy metal head with tattoos and skull and crossbones jewellery. Last year he attended almost 300 heavy metal shows, while playing bass and guitar in two rock bands, including Silverland.

Tullgren says he has always had difficulty holding down a job, mainly because he is absent most of the time.

Psychologists decided Tullgren's obsession is nothing less than an addiction, which puts him in a difficult situation in the labour market. Tullgren said he has been fighting for recognition for a long time.

Assist goes to Matt Corwine at Line Out.