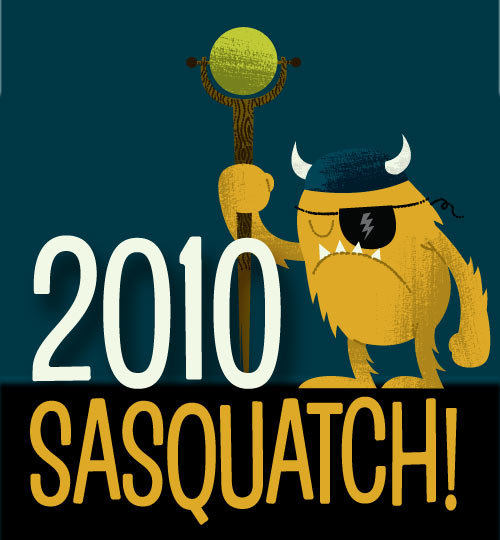 Sasquatch launch party at the Crocodile next Monday with Surfer Blood, Atlas Sound and Fresh Espresso

Next Monday night (February 15), the lineup for the Sasquatch Festival will be unveiled at a special launch party at the Crocodile. Performing will be Pitchfork-approved Atlas Sound and Surfer Blood as well as the excellent local hip hop duo Fresh Espresso. If you want to go, you can get free tickets at either Easy Street Records location sometime after 9am on Friday (February 12) – although not too much later – or win one of several contests throughout the week through 107.7 KNDD (The End).

Sasquatch will be Memorial Day weekend (May 29-May 31) at the Gorge, as usual.