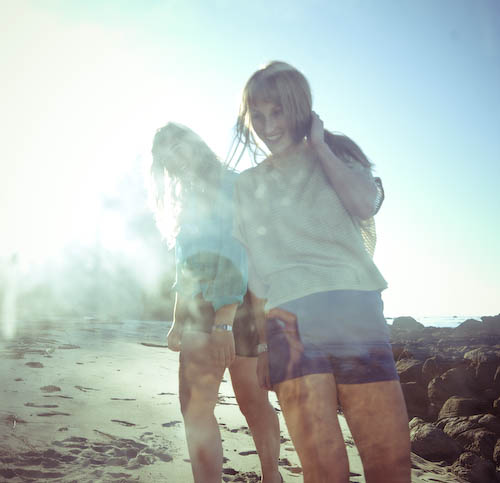 Set your alarm for Lemolo tickets! {on sale this morning at 10a}

Perhaps some of the biggest news in local show-goings-on last week was the fact that our dear friends Lemolo sold out their record release show for their much-anticipated first full-length, Kaliedoscope {scheduled for June 29th at Columbia City Theater} in just under eleven hours. Eleven hours! The only time in recent memory that anyone's sold out the venue faster was for last year's Fleet Foxes performance, and the most on-the-mind show where a venue in town has sold out a local band in advance of a full-length was Pickwick's night at the Neptune — and if those comparisons leave you wondering whether or not Lemolo can hold up to the hype their new album is generating, let us assure you: they absolutely can. We can't say it better than we've already said it, so here's a few tidbits of Lemolo love from months past:

As we stated last February, for their first headlining show in town that took place at the High Dive:

"Lemolo are Meagan Grandall and Kendra Cox, and never a more powerful duo from Poulsbo will you meet. (Well, at least this not this week, anyway.) Seriously though, the energy these two produce live is a force to be reckoned with: think seamless, light-but-powerful vocals over a sometimes soothing, sometimes stabbing set of piano keyboard sounds, with seperate-but-equal levels of percussion. Neither band member backs the other, neither takes center stage for more than a moment — what you witness on stage during their performance is a union, an absolute partnership of sound that's familiar enough to be comforting while experimental enough to keep your interest."

And again, in anticipation of their set at Bumbershoot last summer:

"Beautiful, sparse, powerful Lemolo. Two girls, a kit / guitar / synth setup, and more force coming off of a stage than a pair of peolpe should ever be able to emit. Think all-fem White Stripes without the pomp and circumstance, think School of Seven Bells minus the too-hipster quotient. The best of those two worlds with the fat removed leaves this band: smart [and] ethereal, with stop-you-in-your-tracks lyrics layered over an in-your-face sound."

All of that said: if our words aren't enough to woo you into picking up tickets this morning for the just-added night two of the album release celebration, just take a gander at this video, directed last year by James Bailey — and then tell us honestly that you don't think their release show will be worth your hard-earned ten bucks.

Right? That's what we thought. So, down to the technicals: tickets for night two {June 30th} will go on sale at 10a today, over at Brown Paper Tickets. They're going to go fast, so get on 'em while you can — pretty soon these guys will be playing venues where you can't get as close to them as you'll be able to out at Columbia City Theater, and you'll want to say you saw them when. Promise!

We'll see you at the show!