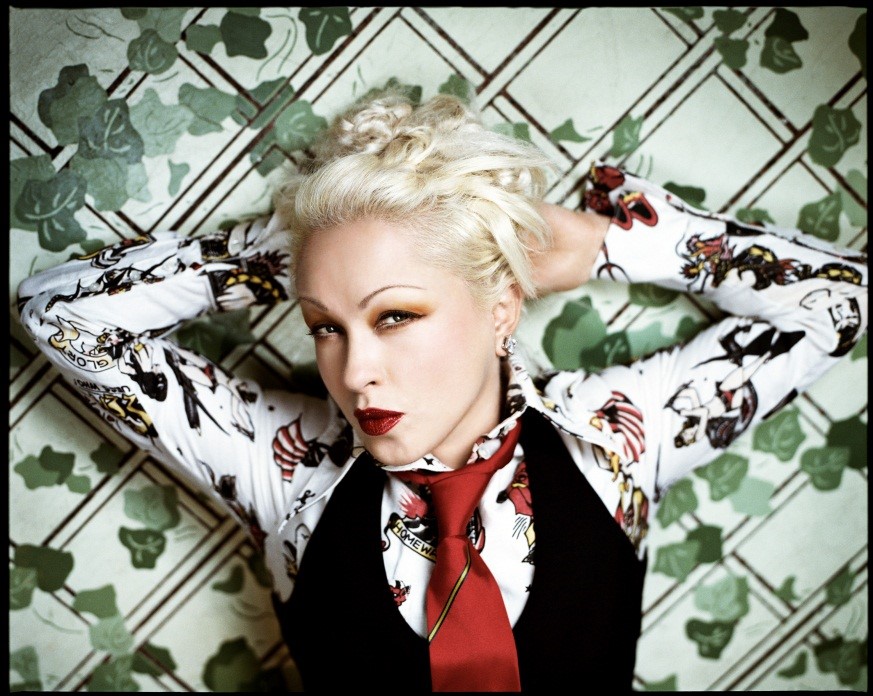 She's So Unusual: Don't miss Cyndi Lauper at the Pantages Theater, this Sunday!

I’d like to say that seeing Cyndi Lauper in concert is a lifelong dream for me, but when I got my very own Cyndi Lauper cassette (which was my second ever very-own cassette [everyone was given Thriller as a reward for breathing at that time—true story!]), I don’t think I knew that there were things called “concerts” that people “went to.” Nevertheless, Cyndi Lauper was one of the formative influences in my reptile brain, and I am filled with joy that she is continuing to roam our fair country, promising to rock everyone’s faces off with catchy pop goodness.

And you can go see her! Fresh off her Tony Award (!!!) win for Best Orginal Score for the Broadway musical Kinky Boots, she's touring with the She’s So Unusual Tour, which she launched to commemorate the 30th (!!!!!!!) anniversary of that album! And it's coming to Tacoma this very weekend. She'll be playing the entire album, top to bottom (Girls Just Wanna Have Fun, She Bop, and All Through the Night!!!) "to honor and thank her legion of fans that have stood by her from the beginning." Hear that? We're a legion!