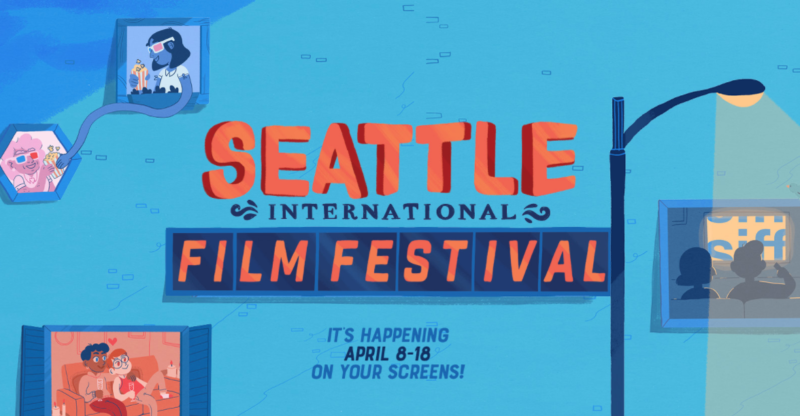 SIFF 2021 kicks off (virtually) this Thursday

Well friends, after a year without a SIFF, we’re finally getting the Seattle International Film Festival in virtual form!

The festival will run from Thursday, April 8th to Sunday, April 18th, and this year, audiences will be able to watch the entire lineup from the comfort of their own homes courtesy of the SIFF Channel—available on Roku, FireTV, AndroidTV and Apple TV—or at watch.siff.net. There are 93 feature length films and 126 short films in this year’s lineup – so viewers have SOME WORK to do as they relax on their couch if they want to maximize their festival experience! There will also be Q&As for select films, and events, including a tribute to local actor Tom Skerritt, with a screening of SJ Chiro’s new film East of the Mountains.

SIFF 2021’s Opening Night Celebration begins Thursday, April 8 at 6:30pm PT with a live program and the world premiere of Australian director Robert Connelly’s new film The Dry. The Dry—based on Jane Harper’s award-winning novel—has been described as a crackling neo-noir murder mystery and stars Eric Bana. A pre-recorded Q&A with Connelly and Bana will be broadcast after the film. The festival will wrap up on Sunday, April 18 with a presentation of our Golden Space Needle Awards winners, and a screening of Rosa’s Wedding, a new film from SIFF favorite Catalan director Icíar Bollaín.

While the TIG movie team is smaller this year and our coverage won’t be quite as robust as usual, imaginary amie and imaginary embracey will do their best to bring you as many recommendations and reviews as they can! So pick out your comfiest pajamas, fluff up those couch pillows, and get that popcorn machine ready for 11 days of SIFF at home.

SEE THE LINEUP AND GET TICKETS HERE

FIND A HANDY GUIDE ON HOW TO VIRTUALLY SIFF HERE