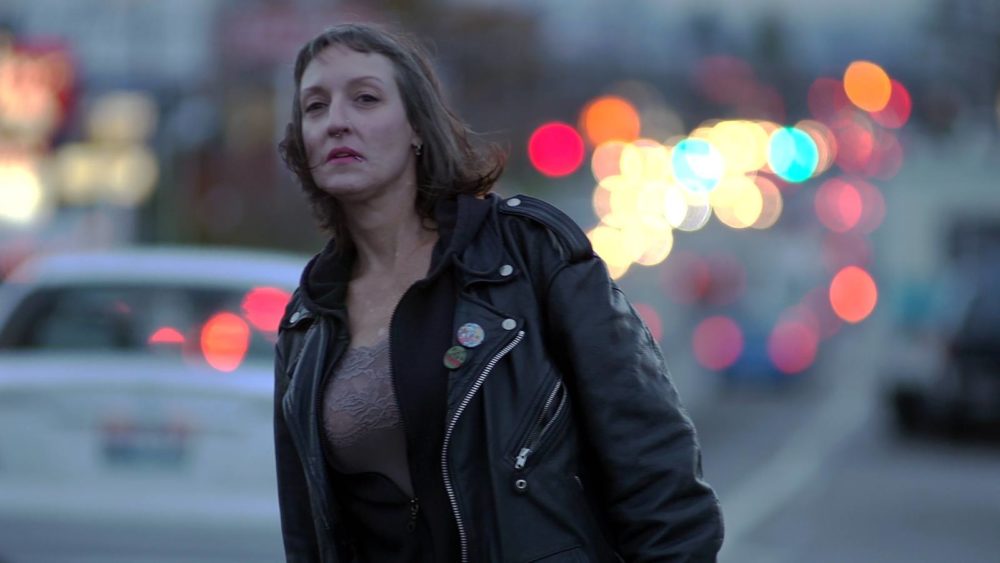 While Embracey has been busy attending SIFF’s 2022 in-person screenings, I’ve been streaming as much as I can at home! Here are three films I really enjoyed this week, and highly recommend:

SWEETHEART DEAL (2022), Directed by Elisa Levine & Gabriel Miller
I’ll be honest, I was afraid that a documentary about sex workers on Aurora would be trauma porn – but SWEETHEART DEAL is brilliantly told, and makes sure you know the women who are being followed by the camera are worthy of love, caring, and respect. The lived experiences of these women and their addictions is so heartbreakingly good, and the way they are betrayed by someone who claims to be the only one helping them is fucking awful. This is such an intimate look at a terrible cycle of addiction and abuse that’s unbelievably hard to get out of – a tough watch, obviously, but also a very, very good one.

STREAMING ON THE SIFF CHANNEL THROUGH APRIL 24

THE STAFFROOM (2021), Directed by Sonja Tarokić
Anamarija (Marina Redzepovic) is up against battles with teachers, unruly teens, and one of the worst bosses I’ve ever seen. In her new job as a guidance counselor at Zagreb academia, she tries as best she can to improve things for both students and staff – and is blocked at every turn by her colleagues, particularly by a stubborn history teacher who refused to use a textbook. When Anamarija tries to take matters into her own hands, her boss, Headmistress Verdrana (Nives Ivankovic) gaslights and threatens her. A relatable slice-of-life that will leave you feeling somewhat comforted in the knowledge that we’ve all been there.

THE PASSENGER (2021), Directed by Raul Cerezo & Fernando González Gómez
After an AMAZING opening scene, THE PASSENGER introduces us to Blasco (Ramiro Blas), a driver using his former exterminator’s van as a rideshare. He’s joined by Lydia, and Mariela and her daughter, Marta; all of them traveling across Spain for different reasons. During the trip, Blasco hits *something* on the road, and when they investigate, they find an injured woman and decide to move her into the van to transport her to the hospital. BIG MISTAKE. HUGE. As if Marta touching a different pulsating “thing” in the bushes wasn’t bad enough, they soon find out the their passenger is not exactly human, and its goal is to infect everyone else in the van. Lots of splattery and gooey body horror F/X — and a ton of fun. I was especially fond of the ending.