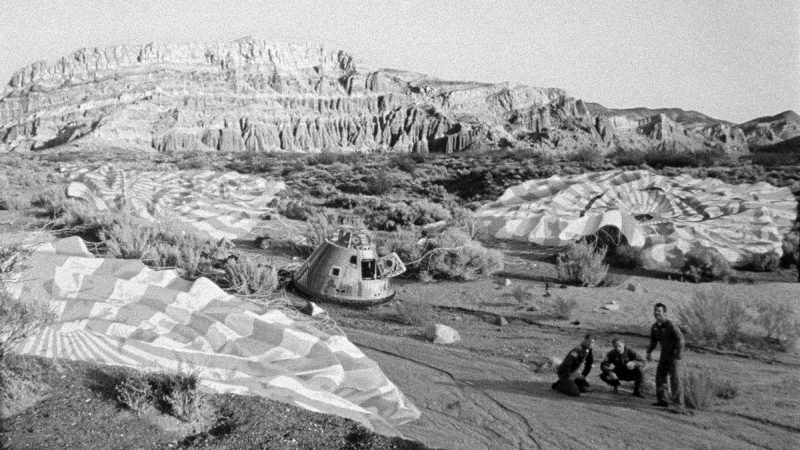 It is all but impossible to talk about The Landing, a film by the Dobson Brothers, without detracting from the experience of watching it. I went in without preconceptions and was very glad to have done so. Nominally, it is about an Apollo mission, but it’s far more adroitly about the relationship between perception and truth. The directors noted that they’d begun work on The Landing long, long before Fake News had a name and a mascot, and although its timeliness is entirely coincidental, it couldn’t be more astute. The directors and cast are scheduled to attend Sunday’s screening, and I can’t encourage you enough to take advantage of the opportunity to ask them about their work after the film.

I’ll leave it at that, after you see it come chat me up! I’m dying to talk it over.

{The Landing screens at SIFF on Sunday, June 11 at 3:30 PM, at SIFF Cinema Uptown. Tickets are on standby. Directors Mark & David Dodson, Producer Don Hannah, and others in the production are scheduled to attend.}