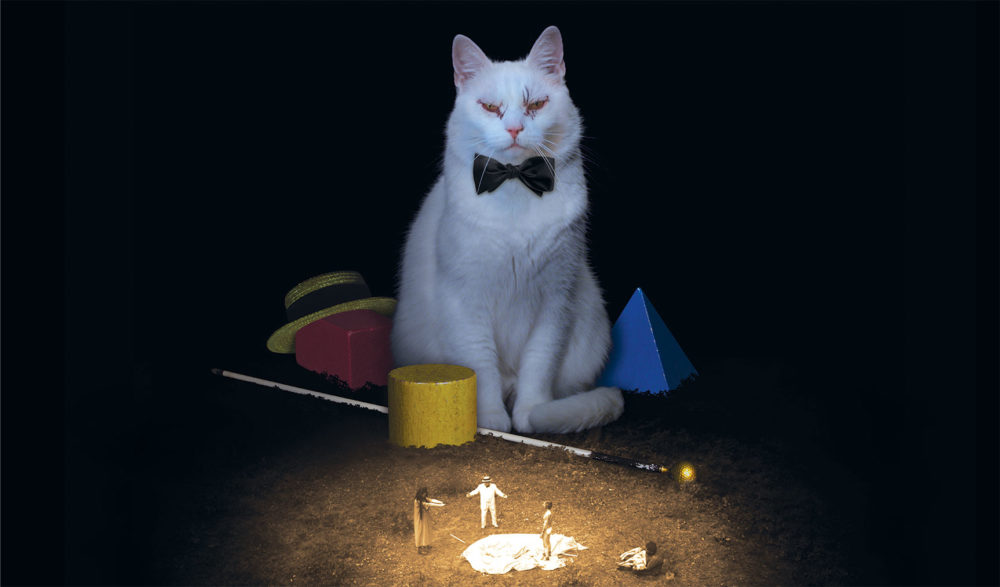 I’m not sure how Johannes Nyholm did it, but he managed to make even super adorable hand drawn animation of bunnies look extremely TERRIFYING in Koko-di Koko-da.

At a birthday luncheon for their young daughter, Elin (Ylva Gallon) and Tobias (Leif Edlund) meet two larger-than-life characters and shortly afterwards, Elin suffers an allergic reaction to seafood and is hospitalized. While there, tragedy strikes and their daughter dies overnight. Three years later, Elin and Tobias embark on a camping trip to try to mend their fractured marriage, and are terrorized by a trio of menacing travelers who take turns stabbing, shooting, and sicking their dog on the couple.

Combining these scenes of torment with the animation mentioned above creates a disjointed nightmare world in which the characters can never escape. Each time Tobias wakes, he remembers the previous night’s torture and murder, and urges Elin to make a quick escape — but they are never able to outrun their pursuers. And as soon as they are caught and killed, it starts all over again.

By mixing in elements of pure horror with the couples’ emotional turmoil, Nyholm creates a haunting and beautiful descent into maddening, never-ending grief. Not for the faint of heart, and definitely a film you’ll never forget seeing.