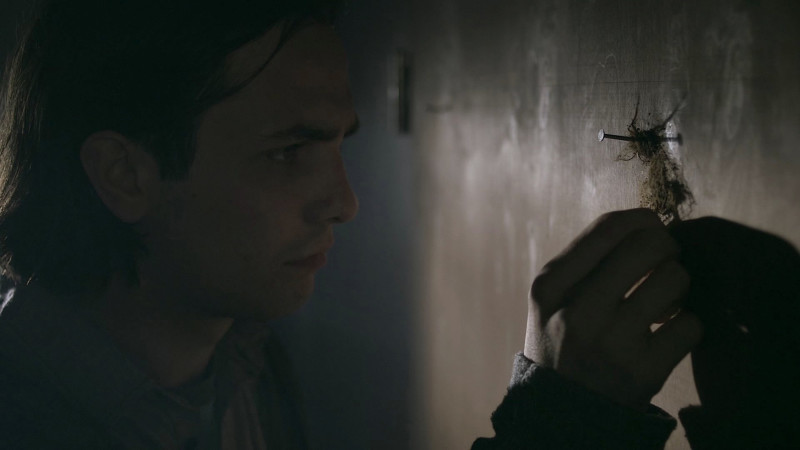 SIFF Take: Valley of the Sasquatch

Forced out of their home and with very little savings left, Roger and his son Michael end up trying to make a home in a rustic—and completely trashed by some kind of wild animal—family cabin. But what’s supposed to be the beginning of a new life turns into a weekend of partying when dad’s abrasive BFF Sergio shows up, along with Michael’s Uncle Will.

After Sergio swears he sees something “huge and hairy” lumbering in the woods, tales swirl around the campfire about Bigfoot … and it’s not long before he makes an appearance again and tries to reclaim his land from the human interlopers.

Valley of the Sasquatch is pretty much exactly what I expected: a retro-feeling-stuck-out-in-the-middle-of-nowhere monster flick that could run on SyFY—except instead of CGI’ing the heck out of everything, it relies on some pretty boss practical effects. Just a note: it takes a really, really, really, REALLY long time to get where it’s going, but at least you get to take in some gorgeous WA forest scenery while it’s getting there.