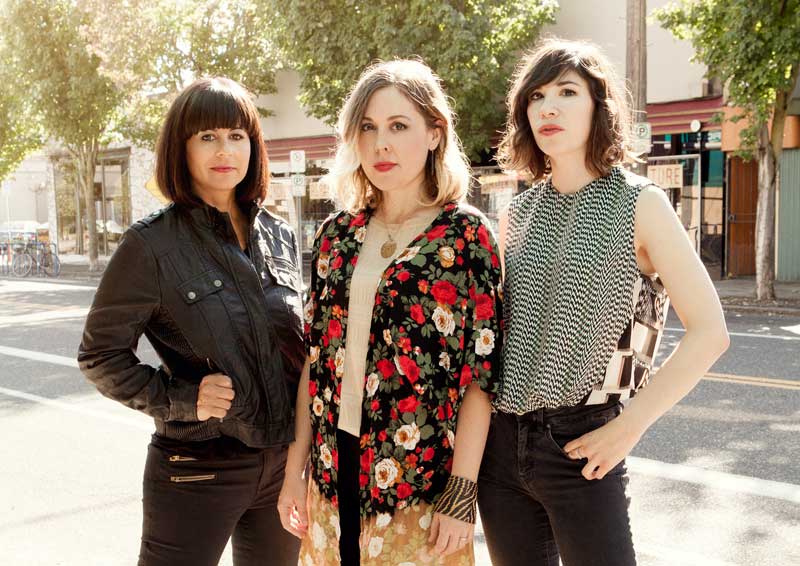 The Sasquatch music festival is finally upon us, and as always it promises to be a fantastic weekend. Last year Sasquatch attempted to mix things up by adding a second weekend over the 4th of July (in addition to the traditional Memorial weekend event) and shortening each to 3 days before eventually scrapping that second weekend. This year the festival is back to it’s single weekend format, returning to the lengthy 4-day festival stretching from this Friday, May 22nd through Monday, May 25th.  With so many bands to see the schedule can get kind of daunting, so we’re here to help with our suggestions of bands and comedians to check out while you’re bouncing around between Sasquatch’s 5 different action packed stages.

Friday might be the best day for seeing some of the best bands the Pacific Northwest has to offer. Starting things off at 3:45 on the Uranus stage is local band Unlikely Friends. Longtime fans of Three Imaginary Girls are probably familiar with the members of this band, as it’s a collaboration between David Crane of BOAT and Charles Bert of Math and Physics Club. The sound in this new project doesn’t venture far from their other bands sound; with D Crane doing most of the vocals they tend to sound somewhat similar to BOAT. They’ve been getting good radio airplay on KEXP with their single “Soft Reputation”.

Over at 6:05 on the Main Stage are longtime Pacific Northwest favorites (do they call Vancouver the southwest in Canada?) The New Pornographers. The long running super group of sorts if coming off of the success of their 6th album, 2014’s Brill Bruisers. The album has received rave reviews, showing that even though they’ve been together since the late 90’s they certainly aren’t lacking in creative energy.

Headlining the opening night on the main stage are North West punk rock icons Sleater-Kinney. The trio just released their first album in a decade No Cities To Love, and it’s just as good and rocks just as hard as anything in their fantastic discography. The trio is coming off a recent three-night stand of packed shows as the Showbox at the Market, and there is sure be a ton of fans both old and new ready to rock out.

If you have any energy left after Sleater-Kinney’s set, I highly recommend heading over to the Bigfoot stage at midnight for a dance set from electronic Australian beatmaker Flume. Flume is the project of 23 year old Harley Streten, and his debut 2012 album is full of excellent electronic dance tracks, perfect for closing out your opening day at Sasquatch.