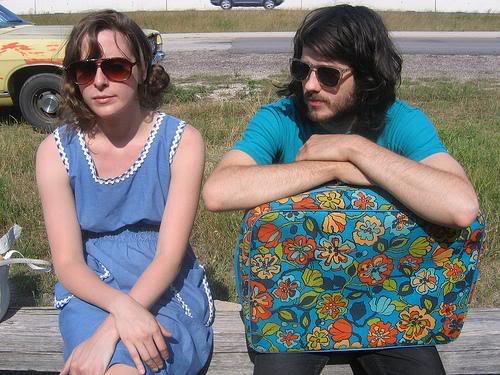 Speaking of Ahead of the Curve: Beach House

While everybody is scrambling to assemble their Best Of lists for 2007, FAB thought this might be an opportune moment to look ahead to what goodies 2008 might hold for us. And apparently a few other people did too.

I'm still new here and haven't quite figured out how to post mp3s, but I thought you might be interested in checking out two new tracks from Beach House's upcoming release, Devotion.

Give them a listen over on Grizzly Bear's blog and let me know what you think.

I believe the album was recorded this October in Baltimore and is expected to drop February 26, 2008.

No tour dates have been posted yet, but keep checking, folks.

Here's the video for theis song "Master of None."