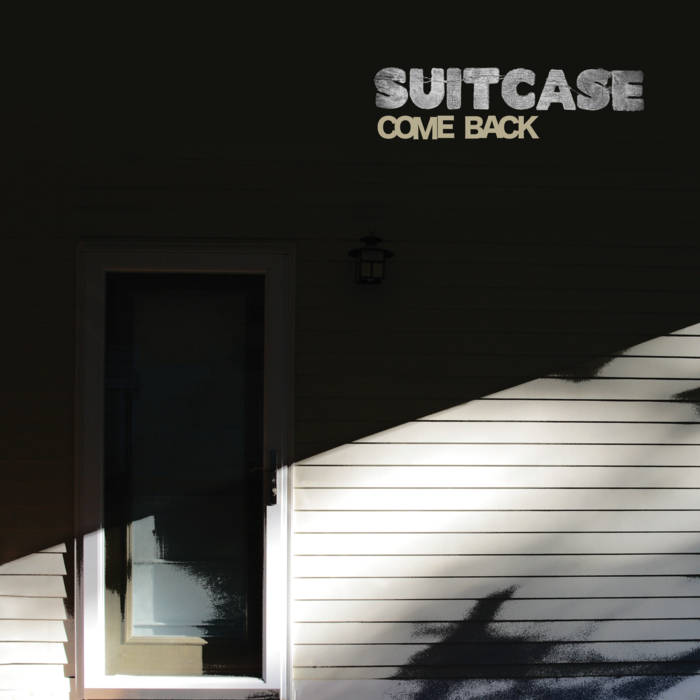 For those who may not be familiar, Suitcase is a classic Seattle rock and roll band that was active nearly twenty years ago before the members went their separate ways. In 2001, the band released Lisabuela to critical acclaim and performed a handful of times on Seattle’s KEXP radio station. Just when they were taking off, Suitcase disbanded as its members followed other pursuits. In 2017, the original co-founders, Don Farwell and Ed Otto reformed the group with a new rhythm section that consists of Clint Hoyler on bass and Joe Patterson on Drums. The re-established Suitcase has released a new record, Come Back, that picks up where they left off in the early 2000s.

Farwell is the owner of Earwig Studio, which is located in Wallingford, and it’s no surprise because Come Back is a warm and well produced album that was obviously recorded in a calculated and thoughtful manner. Earwig also released the new album on vinyl, a bonus for audiophiles. Fans of the 1990s Seattle sound will be pleased to hear that Suitcase writes songs that are brimming with a gritty northwest aesthetic while retaining strong melodies at their core.

Opening track, “Jack Burton” is a short and mid-tempo song that unfolds into a caustic finale. The new single, “Super Knife” is one of the highlights with its somber melody and last round, reflective lyrics. Be sure to check out the recently released video. The title track, “Come Back” is a fiery rock song that also features harmony vocals, an element that adds a unique and memorable layer to the composition. “Coos Bay” closes the record with another slow burning melody that explores the back and forth territory between soft contemplation and jarring aggression.

Suitcase will be performing live in Seattle at The Columbia City Theater on Saturday, 4th January. Tickets and concert information can be found here.