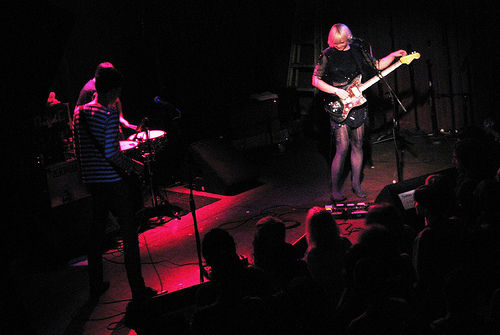 The Raveonettes emailed us about their new release/tour 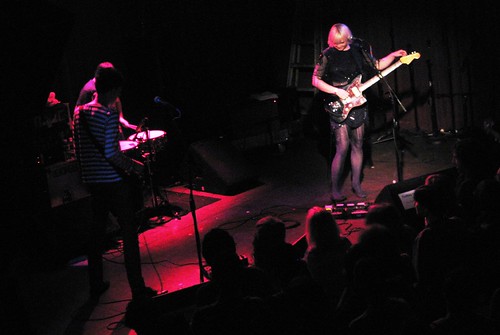 In an email that *just* arrived in the TIG headquarters inbox, the fuzzy melodic duo of Sune and Sharin promised a new release for this September... hooray for two albums in two years! The Raveonettes kicked ass with their Lust Lust Lust album from last year, paying homage to the great fuzzmaster of them all, the Jesus and Mary Chain.

Sune confesses that they want to "do a proper studio album with a genius producer". I'm giddy just thinking about it…

But wait! There's more. Before they get down and dirty with recording, they will embark on a five date tour with a live four piece band starting January 15th. Don't miss 'em!