This is kind of cheating, since there’s obviously more than 3 films I think you should see at the Film Festival this weekend – but I thought I’d hit you with these and then recommend some more via SIFF Takes for full-on movie madness!

Shorts Package: Pandemonium Boulevard: My favorite shorts collection this year, because it focuses on the spooky, creepy and just plain bizarre. The standouts: I was surprised and PLEASED to see Wil Wheaton in the twisted comedy In the Dark, about a man planning the perfect murder who forgets the most important part, and Off Season, about a burglar who steals from lake houses during the winter and stumbles upon a terrible secret in one of the cabins. SUPER creepy with a great haunting ending.

{Pandemonium Boulevard screens only once at SIFF Cinema, 5/22, 9:30pm} 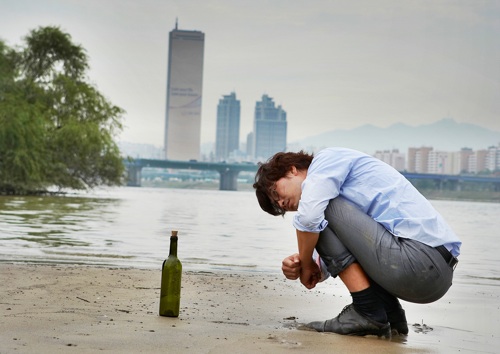 Castaway on the Moon (Kimssi pyoryugi): This misfit love story focuses on Kim Seong-geun, who jumps off a bridge in a desperate move to end his life and lands on a deserted island in the middle of the city. While he waits for help, he builds a life for himself using trash that drifts onto the island, and even grows his own food. Across the river, reclusive Min-hee spies him through her telescope and starts communicating with him via messages in a bottle. Equal parts comedy & tragedy, you’ll find yourself caught up in their fantasy world and hoping they find their way to each other. 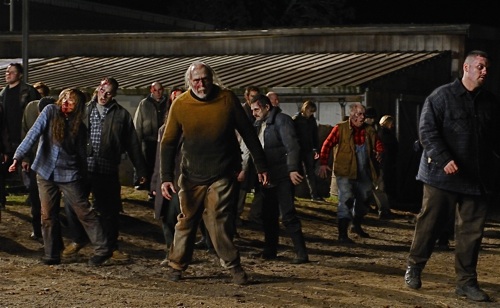 George A. Romero’s Survival of the Dead: Yes, this legendary Zombie Director is still making films. Yes, I know the last few weren’t that good, but that doesn’t matter: this is ROMERO people! This one is set on an island, with people shooting zombies in the head AND dealing with 2 families feuding over territory. Sounds perfect for Midnight viewing…