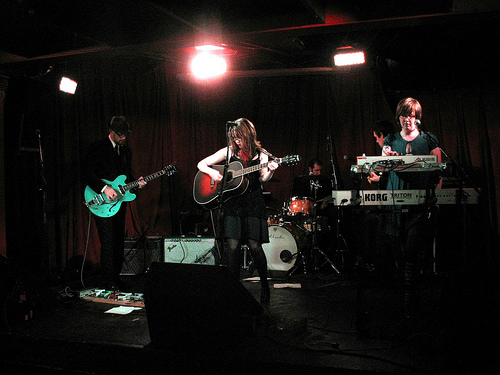 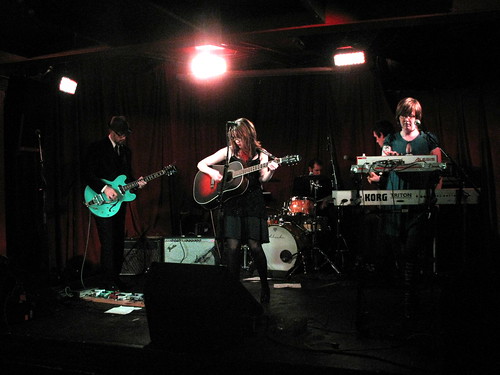 I heart Star Lake Drownings and still glow with honor that they played my birthday party year before last. Our Andrew Boe nailed it when they are a cross between My Bloody Valentine and Belly… and, from personal experience, they put on a show full of coy melodies and entrancing reverb. Looks like they are opening tonight for The Charity Strap and The Endeavors (celebrating their album release) at the High Dive.

Bobby McHugh recently caught Parson Red Heads (playing tonight as part of their month-long residency at the Comet with Battle Hymns) and his photos from their last show make a strong case to head that way tonight as well.

Last I heard the Satchel show at the Crocodile was *this close* to selling out… anyone get tickets to that?

Where are you headed tonight?

Still undecided? Per the imaginary calendar, there’s quite a bit to choose from: