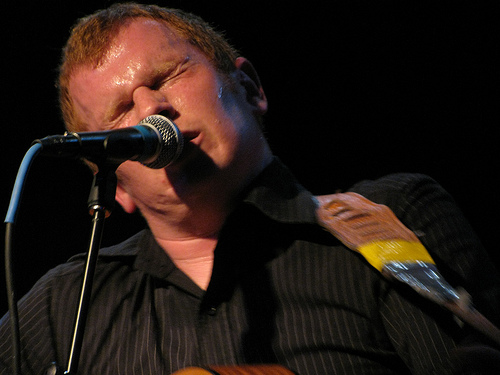 Tonight's Recommended Show: The Builders and the Butchers and Kay Kay and His Weathered Underground 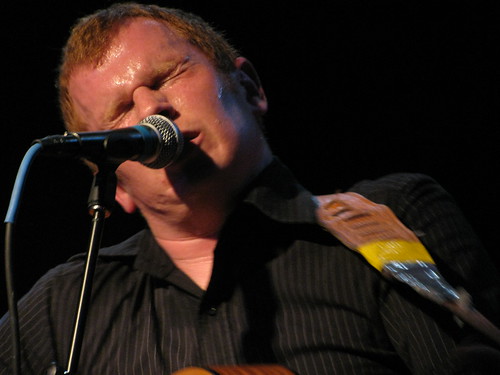 This show at The Crocodile features two atypical, orchestral pop groups that make some of the best music to come from the Northwest. With the bigger stage and crystal clear acoustics, The Crocodile should be the ideal venue for these two bands.

I've long praised Kay Kay and His Weathered Underground as the best band in Seattle, which I heartily believe. They are finishing up a new record that I can't wait to get to hear sometime in 2009. When I reviewed one of their shows a little over a year ago I said:

What makes Kay Kay such a special band is that there are not any limitations imposed on the music. When you listen to them, you hear elements of vaudeville, ragtime, psychedelic rock, show tunes, Sgt. Pepper-era Beatles, and anything else they can find under the kitchen sink. It’s like they raided their parents’ and grandparents’ record collections and ignored much of their own.

I've seen Portland's The Builders and the Butchers twice before, opening for The Decemberists and The Dresden Dolls' Amanda Palmer. Both times I enjoyed the band, but here I'm anxious to see how they perform in front of their own crowd. When they opened for Palmer I described the band as:

{The Builders and the Butchers photo by Jeanine Anderson.}

How are you going to start your weekend?