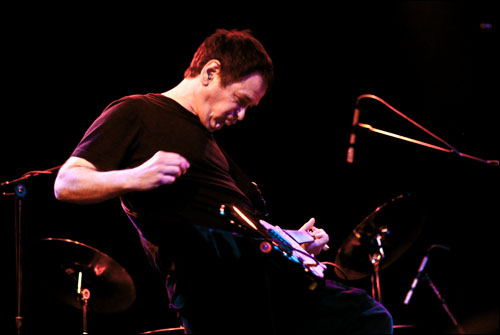 {all photos by bobby mchugh}

I can’t remember the last time my face hurt from smiling so much. And I wasn’t the only one, Wednesday night’s Crocodile show was packed with adoring fans waiting to hear some of their favorite songs played in sucession from the Wedding Present’s brilliant 1989 album Bizarro.

The moment the band took the stage, Gedge and co. had the entire audience’s undivided attention. And Mr. Gedge took full advantage of this, opening with a b-side and continuing on to play some newer material (most of which was fantastic, except for the mention of iPhone’s and texting in one song, which spawned a discussion with my +1 after the show about how pop music should stick to technology not surpassing the ’80’s – television mentions are fine, but there’s something unsettling about cell phones, the internet, and blogs mentioned in song form, no?). The first half-hour plus was dedicated to non-Bizarro songs, including the excellent “Corduroy”. Finally, a manipulated John Peel sample popped up, with the influental disc jock introducing the Wedding Present playing Bizarro, and seemingly instantly the opening chords to “Brassneck” started.

They explained that they’d be playing the UK original release of the album (no extra songs from the American release), much to the audience’s chagrin, but it didn’t matter. The Wedding Present played the entire album with such passion and included classic Gedge banter, including a mention that when he wrote “Kennedy”, he thought it had “b-side written all over it”, which was followed by an audience wide chuckle. The highlight of the night was the wonderfully intense “rock out” portion of “Take Me!” (which was introduced as “we have two songs left, and for those of you that know the album, you’ll know that one of them is quite long”) followed by the simple and gorgeous “Be Honest” which closed the night. Despite audience’s pleas, they didn’t break their “no encore” rule, and honestly, it was such a beautiful way to end the night, I’m glad they didn’t. 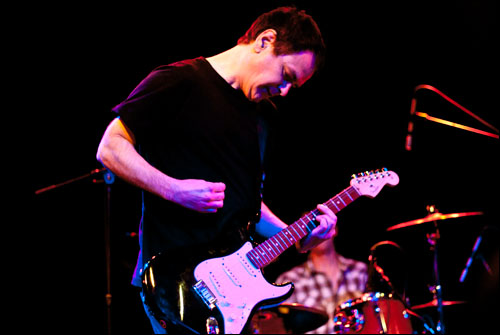 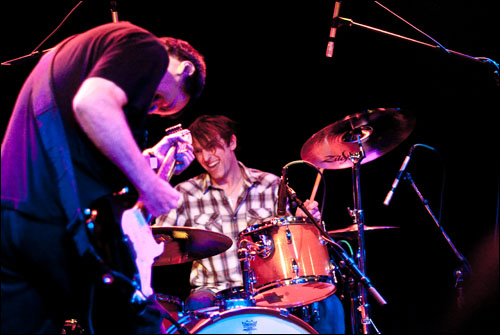 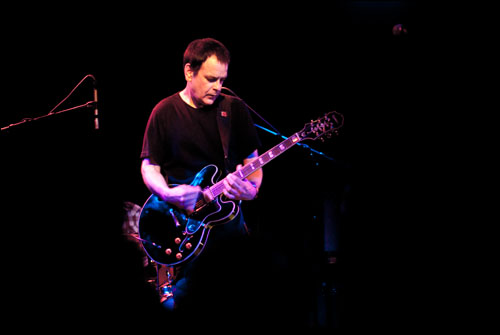 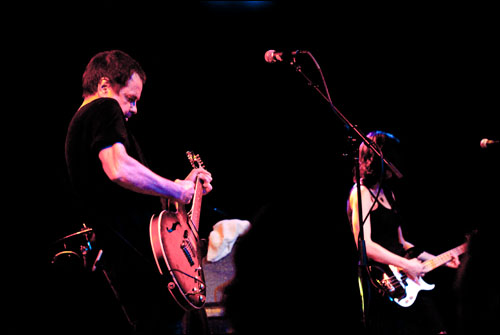