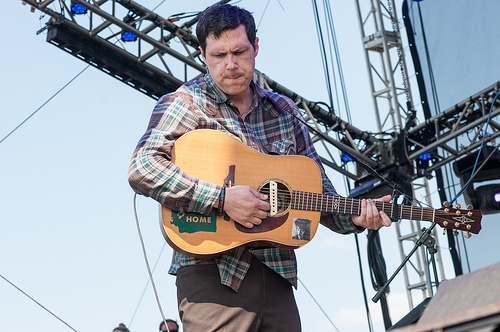 {This is part three of a three-part Sasquatch! 2012 photo recap. Be sure to check out part one here, and part two here!}

The last day of a festival often comes with a mixture of relief and nostalgia, concurrent: on one hand, you're tired, dirty, a little dehydrated, and longing for a real cup of coffee; on the other, you've had all your synapses blown clean with set after set of incredible music and you're not quite sure you want it to end. Your own bed sounds fantastic — but so does staying on in a weird, seemingly neverending rock-and-roll summer-kickoff camp. Sasquatch!, as with all literal and metaphorical good things, did come to an end like it does every year, but not without a final day full of awesomeness that left us counting down the days to 2013's festival. We started off nice and easy, with the comforting, warm-bath vibe of Poor Moon on the Yeti Stage, followed by a kicked-up set from Portland's Sallie Ford and the Sound Outside. 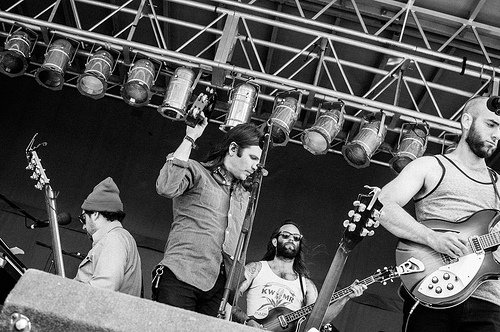 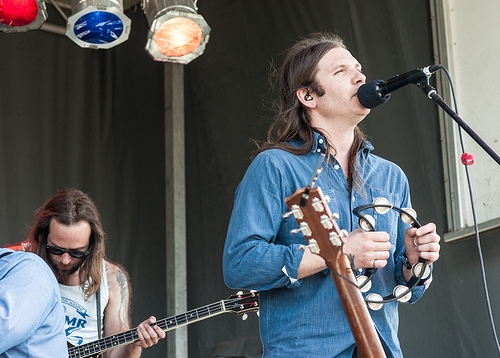 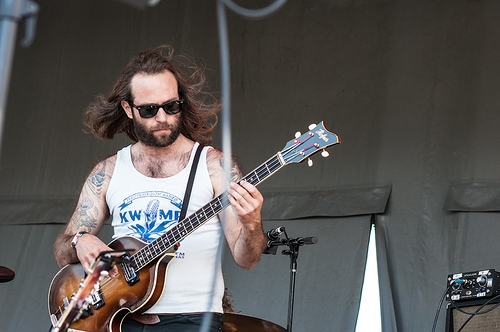 Sallie Ford and the Sound Outside: 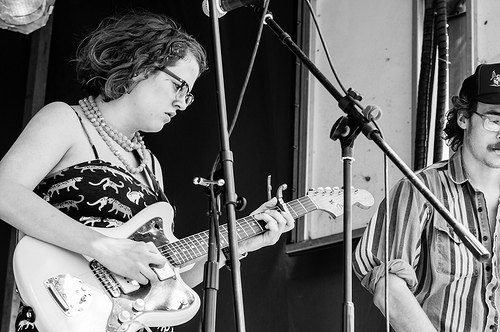 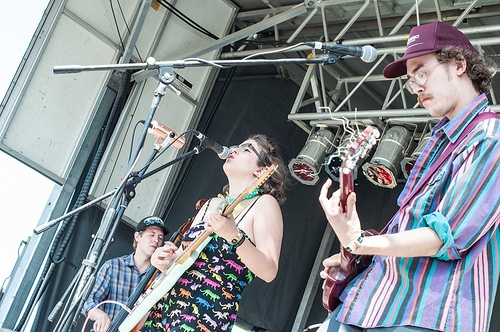 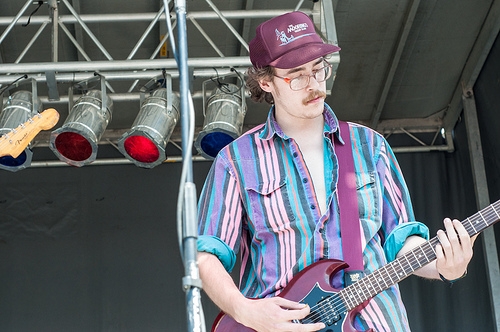 Between trips from stage to stage throughout the day, we took in plenty, but little could measure up to Damien Jurado's larger-than-life performance and a power-set from Shearwater. From the beauty of "Working Titles" to the full-blown shred-fest toward the end of the set, the only thing wrong with Jurado & Co. was that they didn't play for three times longer, which left us with a mixture of wanting and an odd sensation that we may have just been saved at the Church of Maraqopa. We filled the gaps with a face-melting set by Shearwater at the Yeti Stage soon thereafter, complete with (seemingly flawless) new / touring band members and songs off of Animal Joy ringing out into the landscape. Personally, I'm a sucker for the sheer force of everything that Shearwater has ever done, but there's really no beating a solid "White Waves" jam, which the band delivered emphatically at the end of the set to everyone's delight. 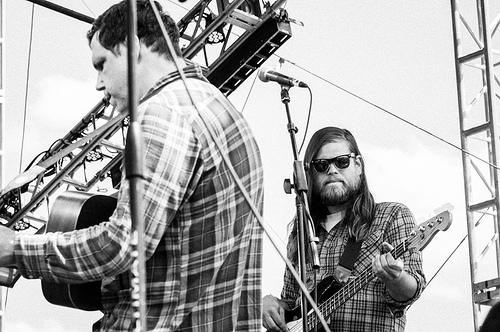 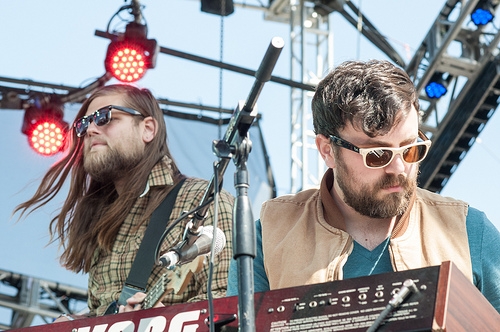 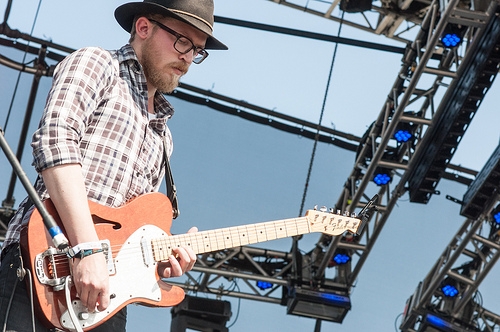 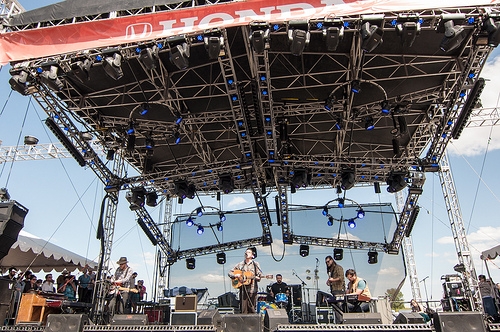 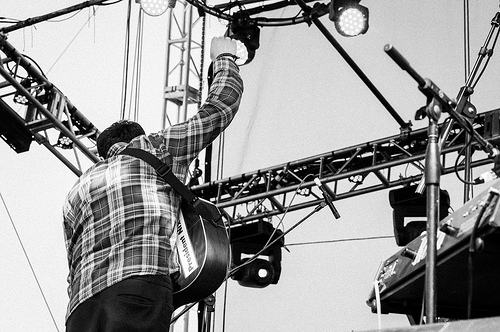 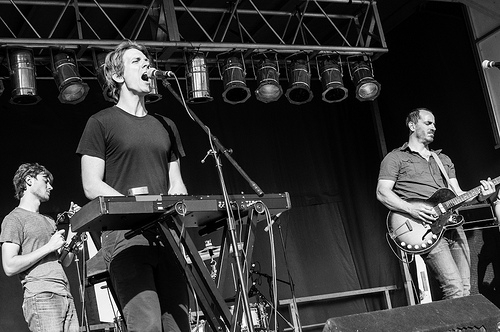 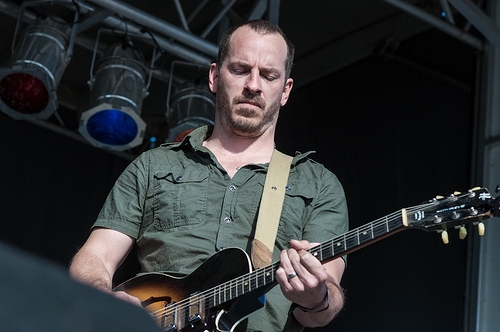 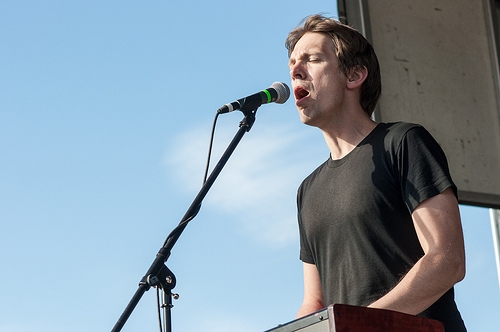 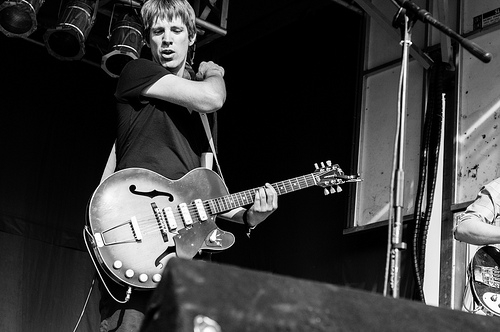 The frosting on the cake that was the weekend had to be the set from John C. Reilly & Friends, the "& Friends" part being a cast of talented characters that included none other than our pal Tom Brosseau. It was the perfect — dare we say 'movie script' — ending to go along with all those pesky last-day feelings, as the band delivered the kind of American country sounds that had us grinning all the way into the sunset. John C. Reilly & Friends play country you can dig on, even if you don't dig on country: there was a hell of a lot of talent per square foot on that Yeti Stage, and there was no where else we'd rather have been to wrap up an incredible time at the Gorge. 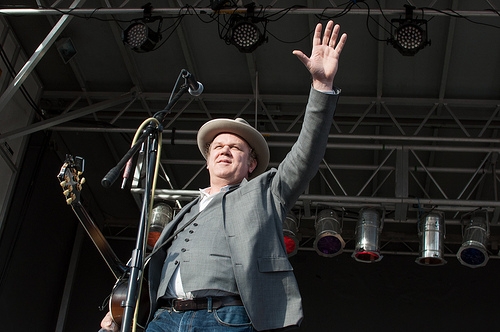 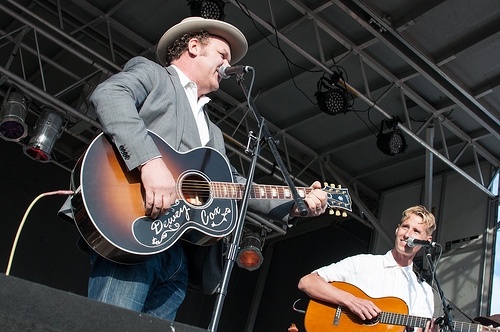 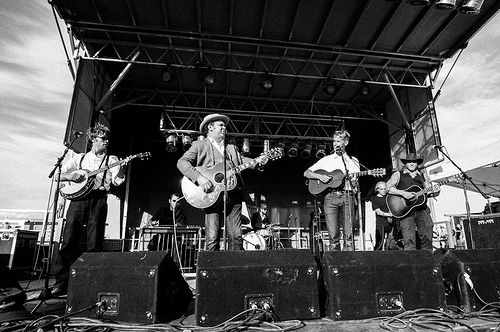 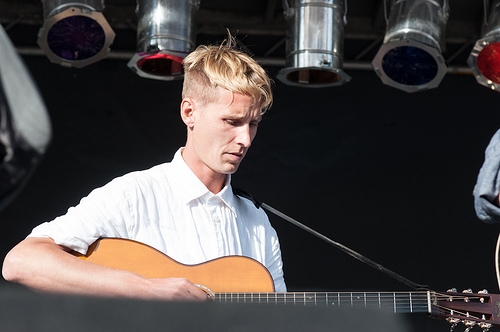 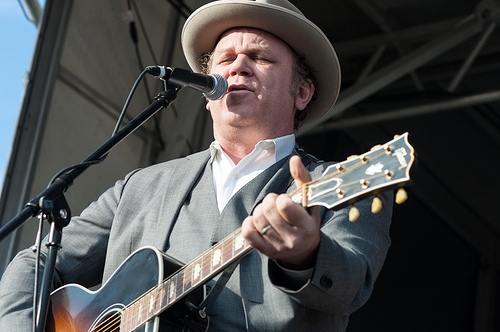 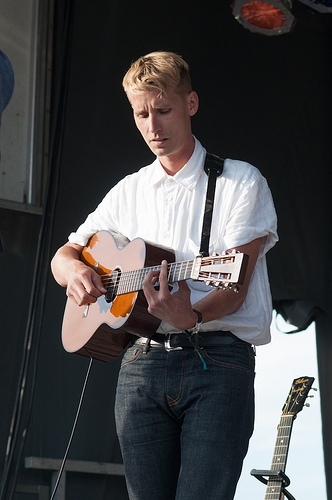 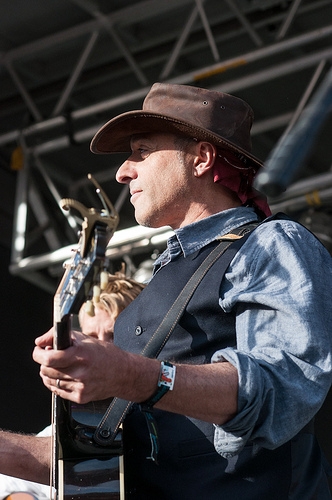 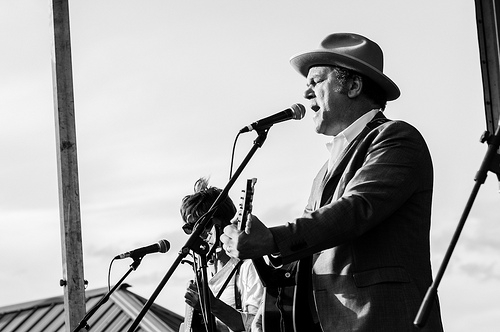 We hope you enjoyed the weekend just as much as we did, and we can't wait to do it all over again next year! Thanks, Sasquatch!