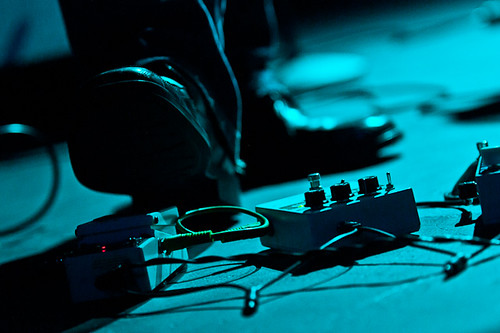 Huge thanks to the folks that have put together the Nic at Nite party for letting us share a special invitation to their big soiree on Monday, May 23rd at the Fred Wildlife Refuge (128 Belmont Ave E ) in Capitol Hill. The evening is a celebration and fundraiser for Nicole Pieratt, amazing Seattle stylist, lady, etc.  Earlier this year, Nicole was diagnosed with stage 1 breast cancer (at the age of 27) and has spent the last few months in treatment. To mark this special milestone, a group of her fans and friends have organized a fancy party complete with performances and silent auction prizes featuring a who’s who of Seattle:

All proceeds from ticket sales to the event, as well as moneys earned from the silent auction will go to Nicole directly, thanks to the generosity of event supporters and donors.  We’ll see you, in your classy attire, there!

Come and get your Crafternoon on with us! {Sunday, May 15th}
Got any Capitol Hill Block Party line-up guesses / rumors? My money is on Thurston Moore…