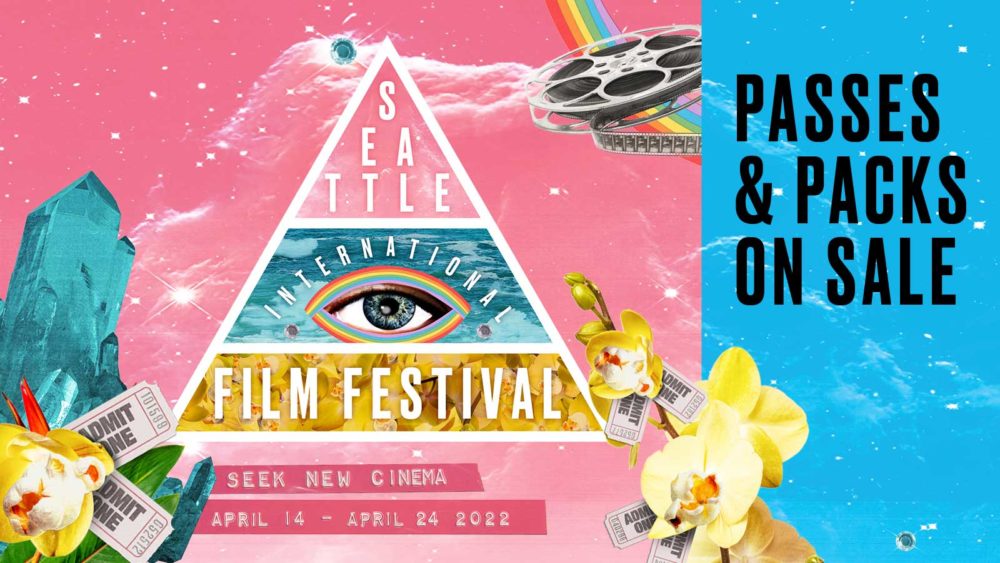 SIFF IS BACK! From April 14-24, the 48th Seattle International Film Festival will present the best in international and independent films from around the globe—with screenings at SIFF theaters and venues throughout the city as well as virtually on the SIFF Channel.

This year’s somewhat shortened  festival will screen 107 Features and 107 Shorts, with 28 World Premieres, and kicks off Thursday, April 14th with their Opening Night Gala at The Paramount Theatre. The Opening Night film will be NAVALNY,  an edge-of-your-seat John le Carré spy novel but all too real, a real-life Russian thriller about charismatic opposition leader and former presidential candidate Alexei Navalny, who was poisoned with a notorious KGB-era nerve agent and lived to tell the tale and SIFF’s party times will happen inside the theater AND in the street! They’re shutting down 9th Ave for a Block Party so folks can mingle outside – a great idea for those who still aren’t ready for inside crowds. You can grab a Film & Gala Package for $85 ($75 for SIFF Members), or kick off the fest in style with their Red Carpet Experience for $350 to get your private reception, reserved seating and a spot in the VIP lounge.

As always, imaginary embracey and imaginary amie will be your SIFF guides this year, checking out as many films as they can both in-person and at home!

Keep an eye on our SIFF 2022 Page for updates during the fest with all of our picks.