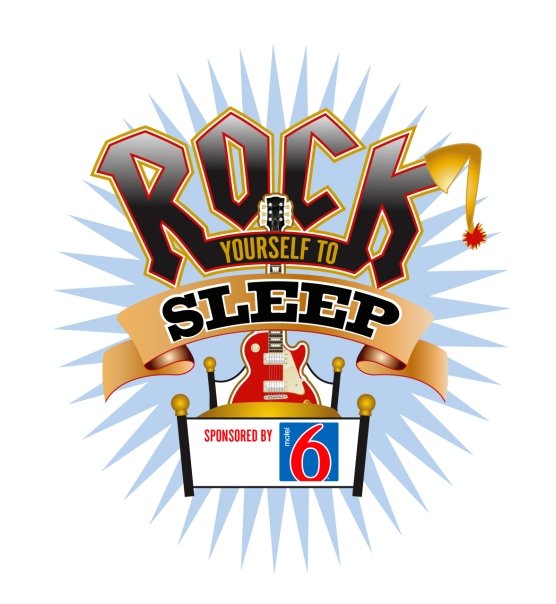 Touring indie bands generally don’t have a lot of extra cash to spend on swank hotels while on tour. (They are trying to MAKE it right?) Enter **duh Duh DUH** MOTEL 6!

Believe it or not, it seems as if the quality hotel chain we all know (and sorta love) is attempting to shift their image. They are now offering touring bands a free room at their locations in exchange for a mention onstage and on their websites.

Right now, the offer is only extended to bands on Primary Wave Music (the bands in the initial promotion are Stephen Kellogg and the Sixers, Hit the Lights and Sparks the Rescue), which pitched the idea to Motel 6 to begin with, but is expected to be extended to other bands as well in the near future.

Just as long as you “don’t go crazy”, per company spokesman Jeff Palmer, you and your band may be able to crash for free.