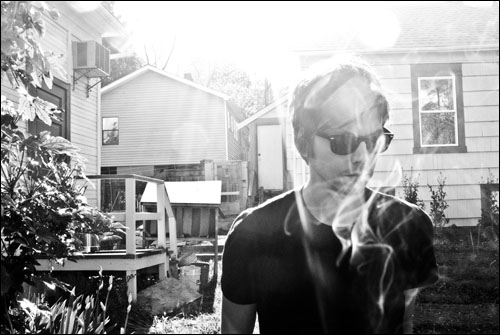 We asked Alex Robert, frontman of Black Whales, to keep us posted about what’s going on with the band now that they are unsigned and recording a new album with John Goodmanson. We’ll be posting his words here in three parts. This is the second. If you missed it, check out the first one here!

Day 13 of recording – Moved studios. London Bridge was amazing, but money flies as fast as time and our five day residency was up. We moved the gear to John’s studio, deep in the womb of the lush and mystical valley that is Seattle’s alluring Central District. The room here is packed wall-to-wall with recording equipment and a who’s who of machines and instruments from the past 50 years. Today we struggled for a keyboard sound for the choruses of “Young Blood” (which we decided to re-record for this record). We wanted something old and kind of melancholy and bell-like to back up the vocal line. After messing around with some really depressingly bad synth sounds, John jumped up and said, “Oh, right…I know what needs to happen here”, and put a Cembalet in the middle of the room. The Cembalet is this weird little wooden keyboard that plucks strings when the keys are played, instead of the traditional hammering motion. It has that “Sunday Morning”: Velvet Underground thing to it. It’s the kind of instrument that is a war to keep working, costs way too much and takes up a lot of space, but you none-the-less store in the corner somewhere, just in case you have that one song that might need it. Young Blood needed it. That’s a lot of what this recording has been; digging through unmarked closets and boxes and asking, “What’s this do?”.

From the early barroom based planning stages of making this record, we decided that we wanted to experiment a lot more than we did on our Origins EP. The approach to that project was: (1) write a handful of jangly pop songs, (2) put tambourines all over it,  and (3) drown them all in reverb. It was a hell of a lot of fun to make and take around, and really good things came out of it, but that sugar high thing kind of wears off after awhile. We listened to a lot of records coming into recording this time. Records that we grew up listening to and our parents listened to before us (and probably gave to us in the first place). The 60’s pop revivalist thing isn’t a new idea or a well kept secret. It’s pretty much the thing happening right now and actually has been since…probably since the 60’s. But, I think borrowing a few ideas from that world and then allowing yourself to creatively come back to the present is really important. Too much of any one thing is kind of like drinking and sledding; it’s usually only going to go one way for you.

I’m guessing we’re about 80% complete with the record at this point. It’s going to be sad when it’s over. My way of thinking has definitely changed since spending five days a week in a room with recording equipment, a bunch of cool jerks and almost every instrument you could think of. Every day has this real excitement about it. Some of the songs that we brought into the studio have changed in such interesting ways that it changes the way you think about other things…and having to go back to sitting in commuter traffic and work at musically unrelated jobs sounds like shit.

This is where I’m at, here at the 80% checkpoint. I have a lot more to say, but I’ll save it for the last TIG studio diary post. Thanks for reading. 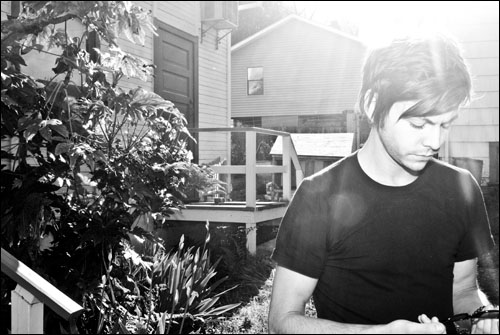 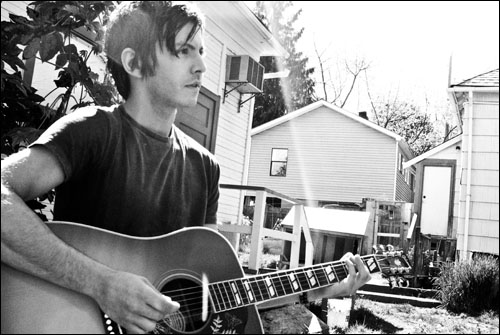 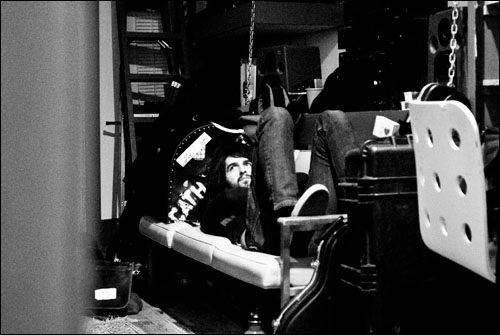 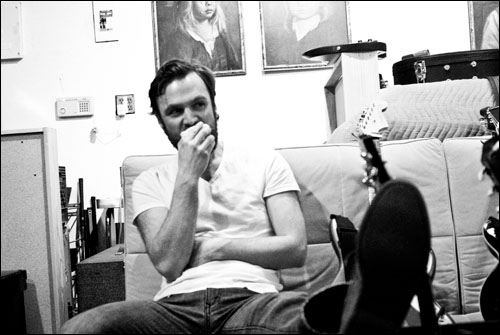 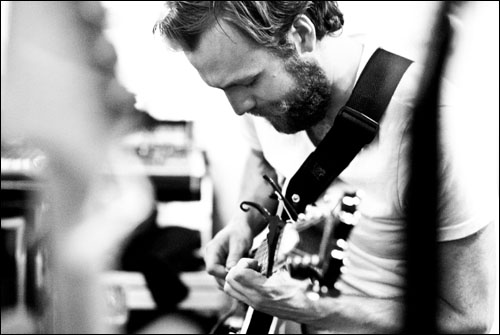 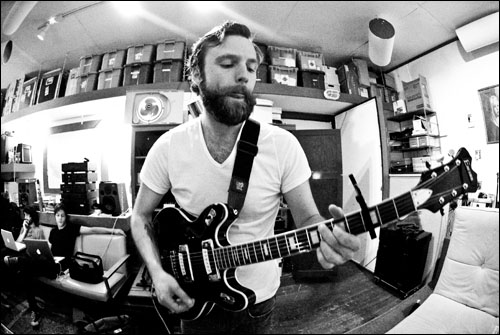 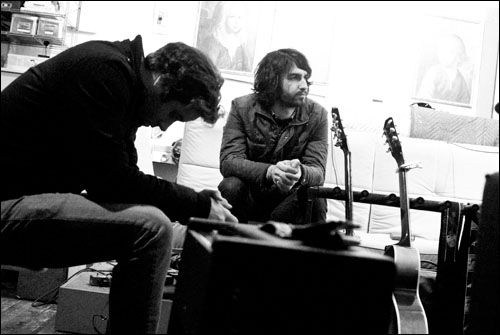 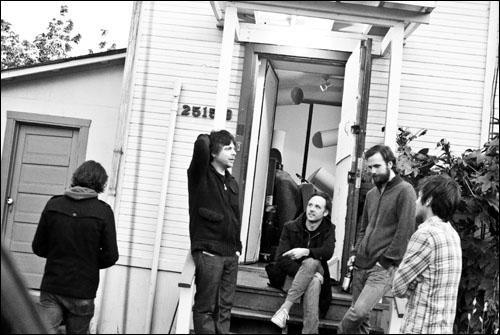