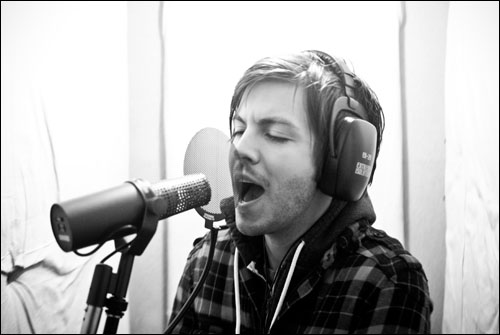 We asked Alex Robert, frontman for Black Whales, to keep us posted about what’s going on with the band now that they are unsigned and recording a new album with John Goodmanson. We’ll be posting his words here in three parts. This is the third. If you missed it, check out the first and second parts, here and here. Also, be sure to read to the bottom to find out how to win a pair of tickets to their June, 11th show at Chop Suey with Derby and Slender Means.

So, if you’ve been following any of the little studio diaries that we have put up over the past four or five weeks, then a thanks is in order. Thank you very much! We really appreciate it. If you haven’t, then nothing is in order. Nothing for you in this. Thank you for nothing.

To close things out: The next couple of weeks are John’s time to do his thing to the thirteen songs that will be on this record. It’s kind of a downer really, finishing a record. The next time I’ll be in a studio to record music won’t  be for awhile. And I’ve gotten so used to doing it everyday that everything else seems like plain Yoplait by comparison.

Most of what made this project so memorable is having the chance to work with the caliber of producer that we blackmailed into recording us. He’s a really great guy, that John Goodmanson…really nice guy who has been known to occasionally pull out colossal gems of post recording commentary, such as “pretttty groovy” and “awlriiiight” to timeless folk favorites like,  “whooaaaa…psychedelic”. It’s these kinds of things that you have to see from the inside to understand what makes John Goodmanson the amazing producer that he is.

In all seriousness though, after five long weeks of bouncing ideas off the guy and seeing the record go way deeper and weirder than we thought it could go, I can say that he was the perfect producer to work with, and it was the right time to make this recording.

Thanks so much again everyone. This has been fun. If you have a record label who wants to get dirty with this record, give me a call. I have some ideas! And see ya June, 11th at the Chop. 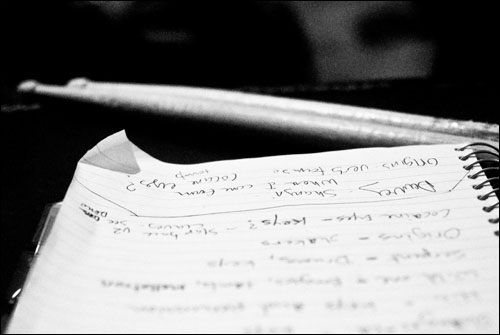 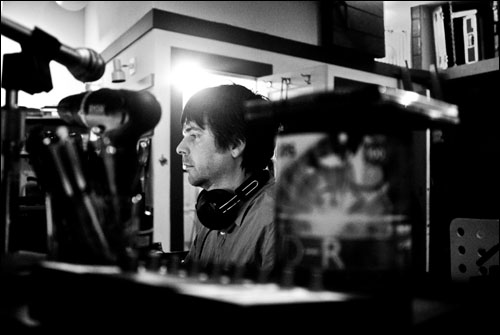 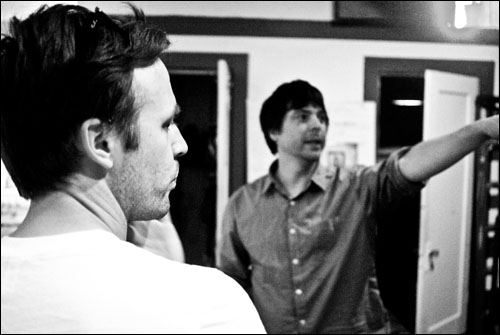 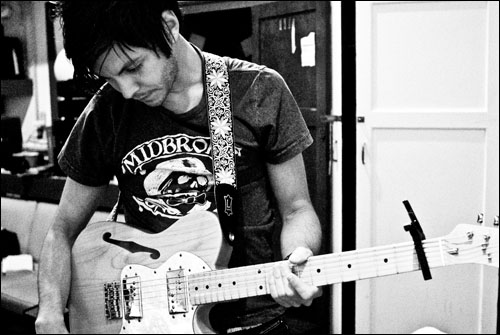 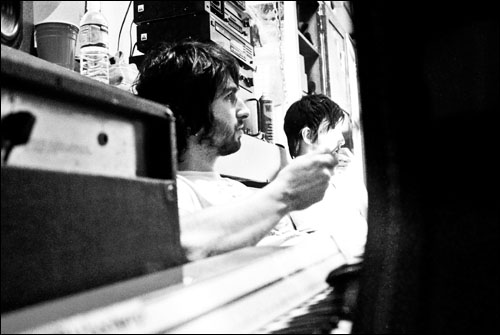 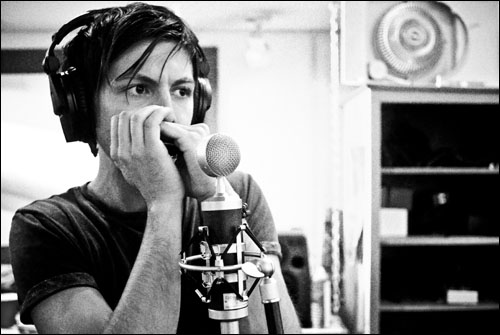 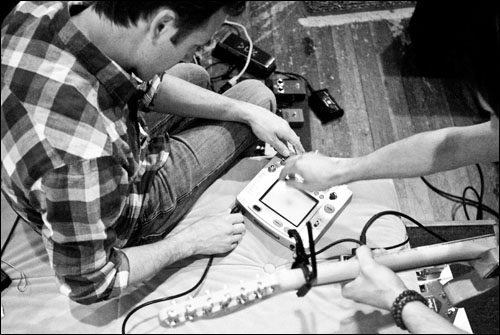 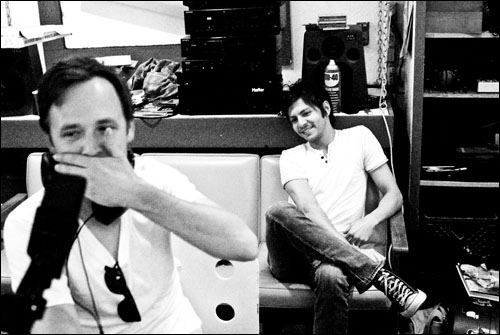 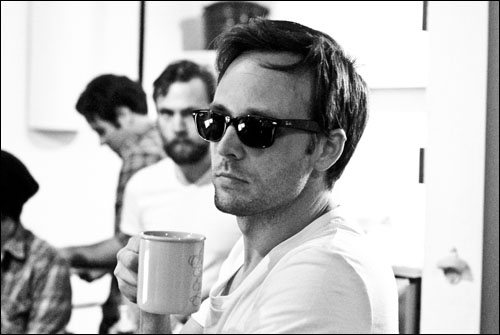 {If you would like to see the Black Whales at the Chop Suey, June 11th for free, email us your name and a reason why we should give you a pair of tickets to <[email protected]> by Tuesday, June 8th at 5:00pm with “Black Whales” in the subject line. We have two pairs of tickets folks. Get ’em!}