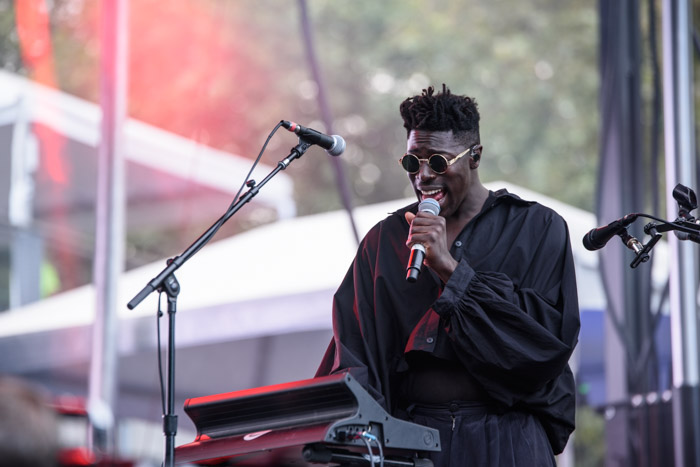 Bumbershoot day one in is in the bag! As usual, I’m too much of a square to understand festival fashion and spent most of the day trying to locate the source of this or that food smell. Don’t tell me I don’t know how to have fun. Brady started her day at Let’s Eat Grandma, and I managed to join her just in time to catch the latter half of DoNormaal at KEXP. After a rousing set, we made our way to Moses Sumney at Fisher Green–what would end up being the highlight of my day. Let me tell ya: I was not expecting him. Led by his unreal falsetto, this man isn’t just an artist, he’s a motherfucking sound chemist. I entered a near-hypnotic state as he maneuvered between songs, all the while in total command of the minutiae that dictates every sound coming out of his body. He took tropes and put them on their damn head, and he made it all seem effortless. Seriously, check him out.

After that we moseyed on over to Wimps, a trio whose bite-sized songs are fast and furious and always put a smile on my face. They sang a masterful ode to cheese pizza, and delighted us with live “garbage people” dancers. On our way out we checked out the Maker’s Space which had some cool stuff going on like pottery throwing and a guy making neon lights. Then, on our way between stages we stumbled upon Gryffin, a perplexing, chaotic scene to discern, fueled entirely by what can only be described as the anticipation of waiting for that sweet, sweet beat to, as they say, drop.

While we didn’t catch Lil Wayne, at certain points his voice drifted to us from the beyond, a reminder of a simpler time. We also caught a little bit of Noah Gundersen and a spot of Rhye. At one point, we found out a wine can actually costs a whopping sixteen dollars in the beer garden, and spent a good half hour lamenting the state of things.

Speaking of fast and furious–while Chainsmokers might have been battling for attention with periodic pyrotechnics, Ludacris commanded his stage like nobody’s business. Plus, you know when you go to a show specifically to hear the hits and people don’t deliver the hits, because they live in shame of their past? (I have feelings about this.) He delivered the hits. And that’s all that this girl needs to be a happy camper. 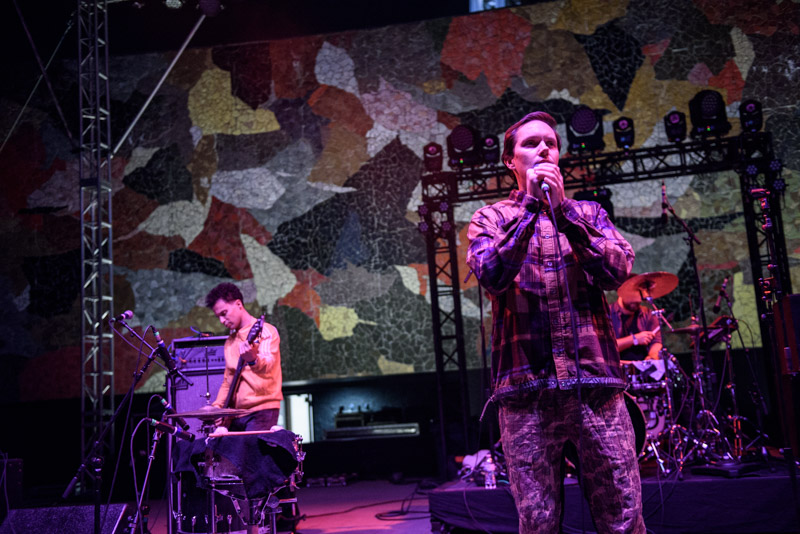 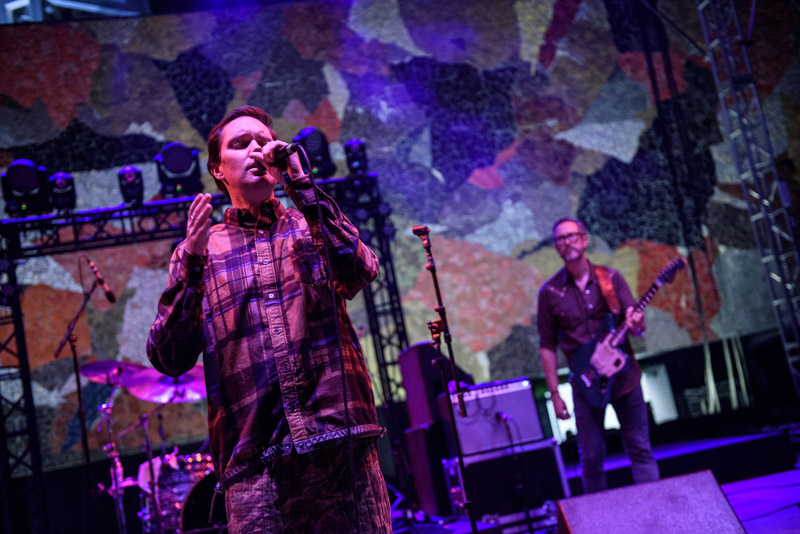 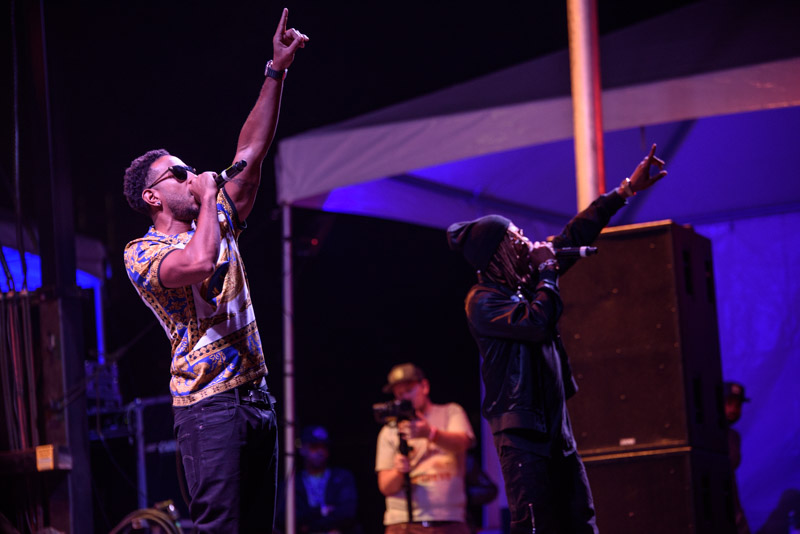 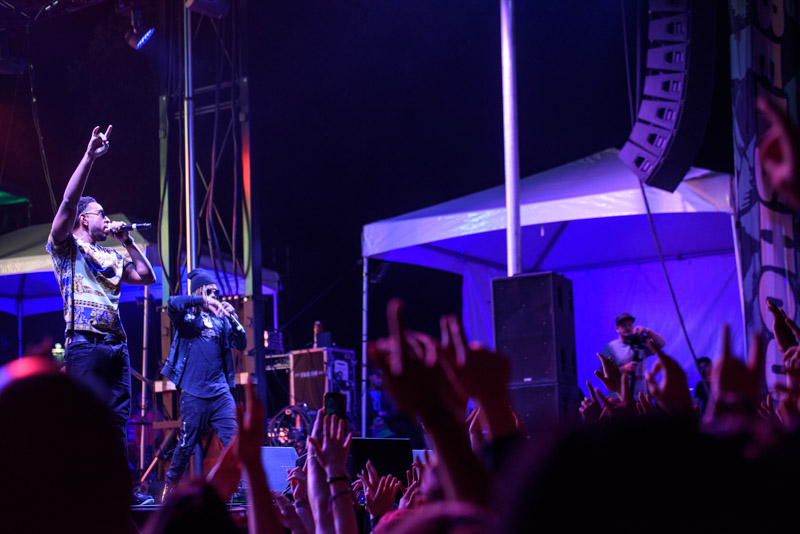 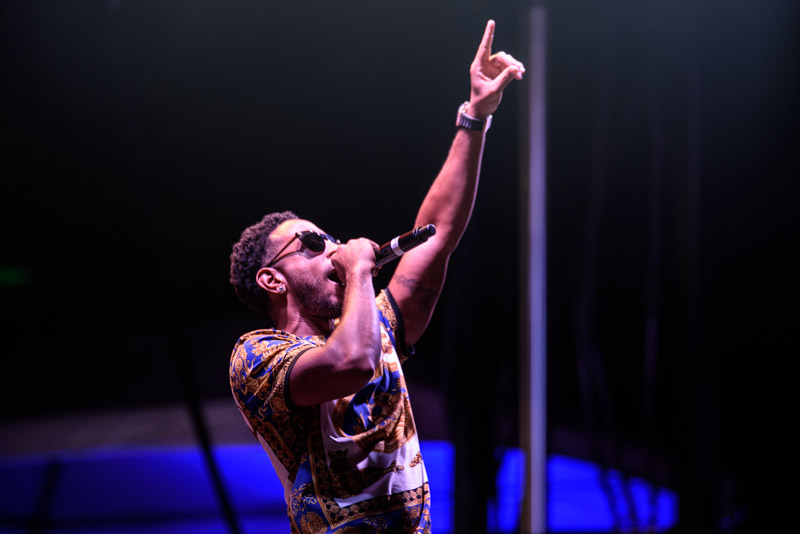