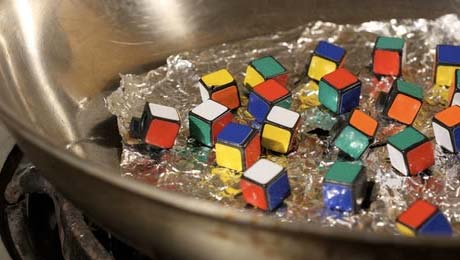 1-2pm: Fly Films SIFF 2009:  With 4 days to shoot and 5 days to edit on B&W 16mm film, 4 filmmakers turned out 4 amazing shorts covering everything from blackmail (Black Coffee) to a creepy tale involving the monorail (Safe Passage). 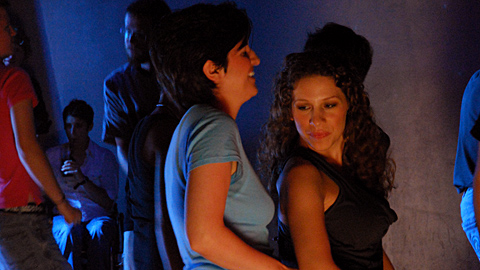 3:30-4:30pm: Woman in Film: Films written and directed by ladies, starring more ladies. The locally made One Night kinda blew me away with its back-and-forth narrative about a deadly morning after – and hey, I recognized the filming locations!

4:30-5:30pm: Best of SIFF 2009 Audience Award Winners: Filmgoers picks for the best of the fest. My favorites are Full Employment, a zombie flick masquerading as a boring documentary, and Treevenge, a blood-filled Raimi-esque comedy about a Christmas Tree uprising.

5:30-6:30pm: Live Earth Film Festival: Green, green and more green. These shorts explore the damage we’re doing to our planet, and how we can change our habits to make it better before we ruin it for good. 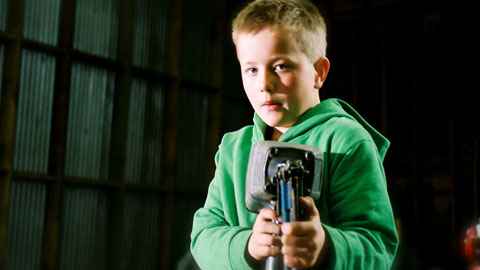 7- 8pm: Aussie vs. Kiwi: New Zealanders and Australians face off with 4 shorts. Careful with that Powertool will make you cringe excessively while you wait for the payoff, and The Ground Beneath is also full of cringe-worthy teenage angst.

8-9pm: The Meaning of Life: Films that help you figure it out – sort of. Includes 200 Block: a short documentary about the history and tragedy of one block in Southwestern Montana, and The Assastant: a cute comedy about an Assassin’s apprentice who tries to live up to his mentor’s rep – and fails.

9-10pm: The Twilight Zone: What the WHAT? Weirdness abounds in this collection of trippy shorts. Forever’s Not So Long is a touching and funny flick about what one pair of strangers would do if the end of the world was a few hours off – which ends up being pretty much what you’d do any other day.