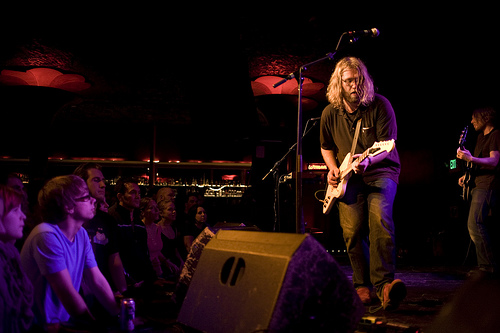 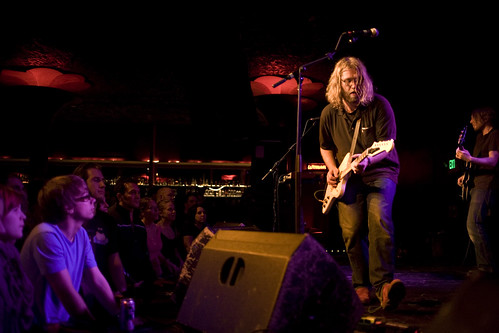 The Long Winters have gone through a multitude of band members from their conception in 2001 as John Roderick, the sole constant force behind the band, took to the studio with Sean Nelson of Harvey Danger and Chris Walla, multi-instrumentalist and producer for Death Cab for Cutie. Despite this, their identity has stayed strong across their three full length albums and their Ultimatum EP. Sort of like the way your favorite pair of jeans in high school, the ones with the thread bare knees and the white streaks where they knew your body’s bends, will never lose the shape of your teenage legs and the fade of wear, The Long Winters’ music is a snug fit inside of a musical composite. Layered with familiar and comforting keyboard, dreamy pop guitar riffs, and complex vocal harmonies and melodies, their songs are both homespun and insistent, allowing you to identify with their sound immediately but leaving ample room for discovery within each song.

Despite talk of a new album in 2008, there still hasn’t been any word on a release date or even a title. The band cites their rigorous touring as a source for the many lineup changes, but besides playing Doe Bay and Music Fest Northwest, it seems, as of now, the only other time to catch the newest formation of The Long Winters; Eric Corson on bass, keyboardist Jonathan Rothman, and co-owner of Sonic Boom Records, Nabil Ayers on drums, is at Bumbershoot, Saturday September 5th at the Broad Street stage at 4:15. So don’t miss it!