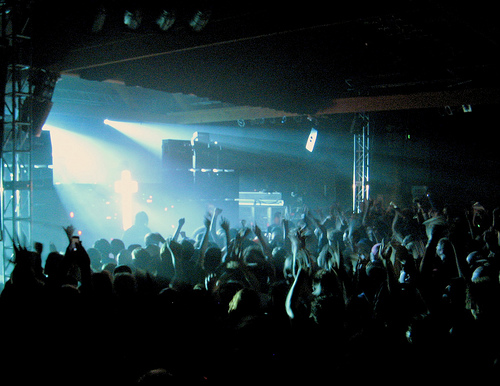 Decisions, decisions… what are you doing tonight? 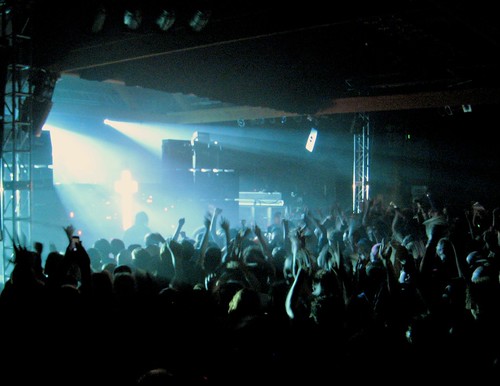 It's astounding how many things are going on tonight! ChrisB will be at Metric at Showbox (read his interview with them), Keenan will be with Jens Lekman (Oh sweet Jens) at the Crocodile, imaginary victoria is headed to see Neko Case (at the Paramount), and imaginary hyme is all about the Desolation Wilderness show. Even our imaginary gal in LA, CA has chimed in with a recommendation to see recently Barsuk-signed artist Wooden Birds at Chop Suey tonight.

And then there's these other shows we'd be freaking out about if the above didn't have us scattered everywhere:

And then there's SIFF!

Where are you headed tonight?