The Second Annual Doe Bay Festival was a magical experience up on Orcas Island. A music festival like no other, and likely the closest thing to the free-loving style of the 60’s that I’m likely to experience. 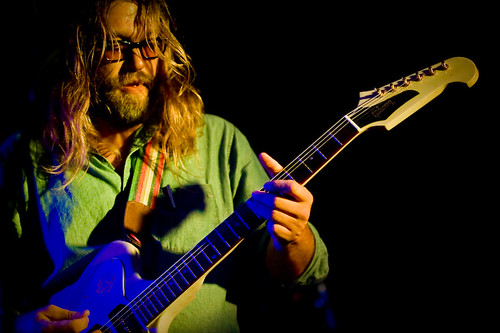 As noted in the Doe Bay Bible, festival program, it was 40 years ago that Woodstock introduced the Rock Festival to the World. However, not as widely known, there was a large festival that predates it by a year…and it was right here in the Seattle area. The Sky River Rock Festival, held in Skykomish in 1967 featuring the likes of Santana and an unscheduled appearance by the Grateful Dead. 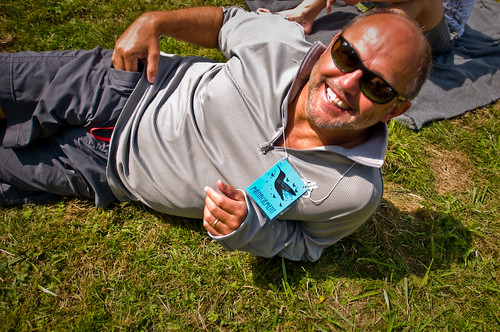 The Doe Bay Festival was put together by Joe Brotherton, also known as “Joe Bay”, and featured the Long Winters, the Lonely Forest, the Maldives, Hey Marseilles, the Moondoggies, Slender Means and many more…in a communal-type setting where the performers and the concert-goers freely mingled. 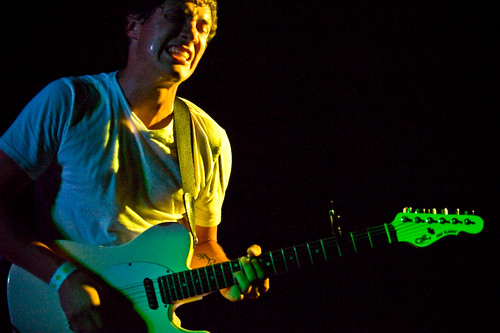 Unlike the famous festivals of yore, the skies threatened, but it never rained. Over two days, performer after performer graced the stage with a back drop of green trees, blue skies and white clouds. 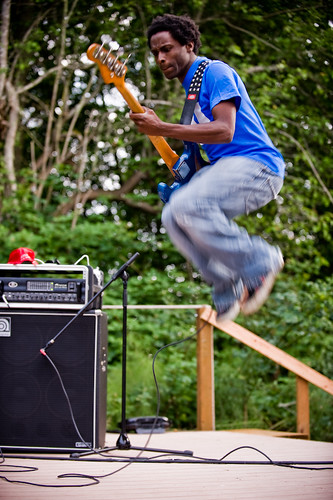 Much like those mythic festivals of the past, there was nakedness – only this time it was confined to the clothing optional hot tubs (and likely to the tents and cabins as well). 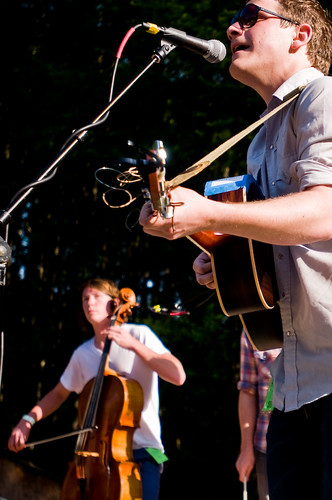 I spent much of my non-photographing time hanging out with the performers and found them to all be down to Earth and friendly people – which is exactly the type of people that this festival attracts. I texted one about hiking at Doe Bay and he returned: “Spirit hike…spirit hike…” 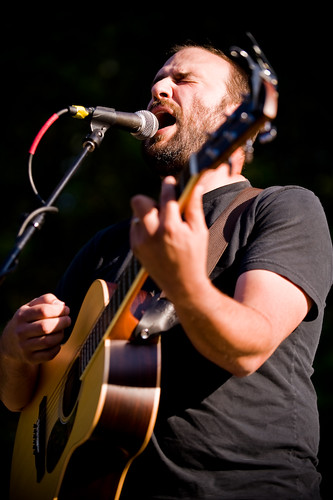 On my return trip home, I stopped by to visit my mother and tell her about the incredible experience I’d just had. She replied that she had in fact been to the Sky River Rock Festival, experienced the rain and the nakedness, and upon returning to her ’56 Buick – found that people had sought refuge from the torrents inside. Who knew my mom was so cool? Thankfully, 41 years later, nobody had to shack up in my car. 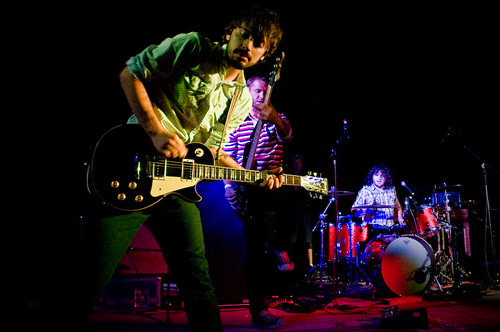