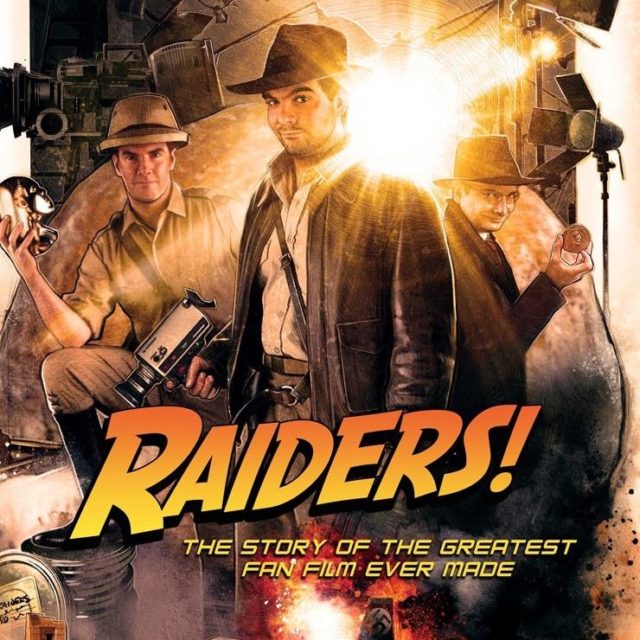 Tomorrow night (Thursday, June 2) at Northwest Film Forum, there’s a double feature of the new documentary Raiders!: The Story of the Greatest Fan Film Ever Made {7pm} and Raiders of the Lost Ark: The Adaptation {9:15pm} with Chris Strompolos and Eric Zala in attendance!

In case you need a primer: The Adaptation is a shot-for-shot remake of Raiders of the Lost Ark that three kids (Chris, Eric, and Jayson Lamb) filmed over the course of many, many, many teenage summers. The Story of the Greatest Fan Film Ever Made introduces us to Chris, Eric, and Jayson, details the making of The Adaptation and how the film community discovered it, and covers the struggle of trying to complete one last, final scene.

Watching Chris and Eric talk about their passion for this project and recapture the joy they felt while making it was inspiring and wonderful and PERFECT. In fact, the documentary made me love these guys and their adaptation even more than I already thought I did. If I could force every single movie fan to go and see both films, I would — but since I don’t possess that power, all I can do is HIGHLY recommend you go check ’em out for yourselves.

Please note: bring tissues. YOU will cry. You will definitely, definitely cry.