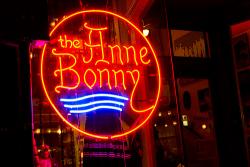 Fences at The Anne Bonny

"Art, home accouterments and dead people's furniture" is ex-Murder City Devils frontman Spencer Moody's (Now in Triumph of Lethargy) description of his store The Anne Bonny in Capitol Hill. The shop is a full of fun stuff to check out and currently is also home to a really impressive gallery of art done by Derek Erdman. Aside from all this, Spencer also throws occasional yet always special, intimate music shows in the space.

Previous nights have showcased several northwest musical legends including David Baazan and Ben Gibbard. Although younger than them, Fences fit right in the packed upstairs of the Anne Bonney. His songs tell a different story than you'd expect from first glance at the tattooed, and as he says he's sometimes perceived "sketchy" Chris Mansfield. Love, Temptation, Regrets, and Family are all sung about in the many stories told in his simple yet intriguing music.

Fences took the stage in great spirits, playing to a packed uppstairs area of the Anne Bonney. The room had a warmth that truely felt fitting on a crisp fall Seattle night. The crowd was attentive yet still fun during the personal set. Between songs Chris told some stories of his past in the Eastcoast and dedicated several songs to friends and family that have affected his music.

The performance was filmed for an upcoming DVD which should be a great look back at such a unique showcase with a songwriter who seems like truly promising talent in a city he has grown to love. 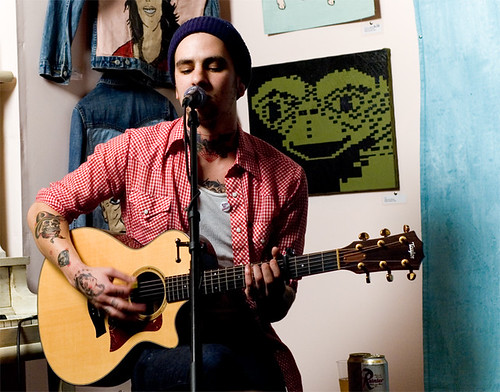 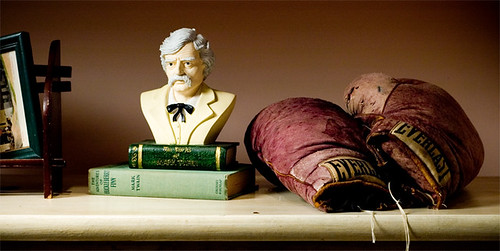 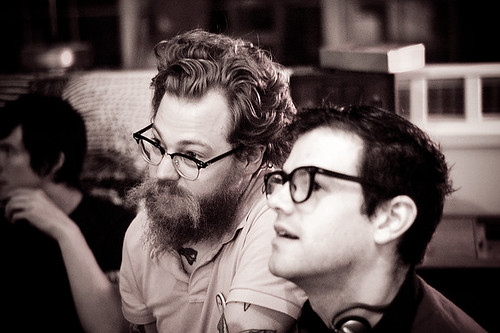 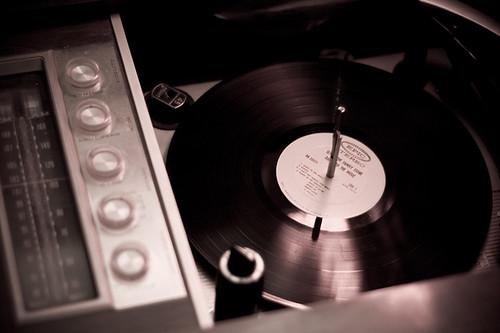