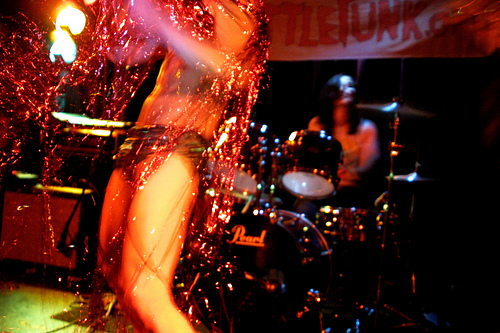 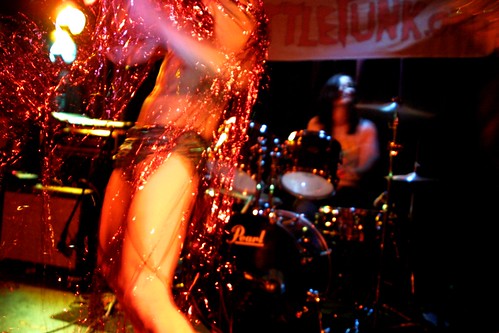 As we told you last week, Seattle is gathering together to honor the memory of SubPop’s Andy Kotowicz by putting together a series of benefits and auctions to raise funds for the Andy Kotowicz Family Foundation.

This Friday, {11/19} The Unnatural Helpers and Partman Parthorse will take the Sunset Tavern stage to benefit the Andy Kotowicz Family Foundation. If you haven’t seen either band, you’re in for a humdinger of a show {as evidenced by the above photo}.

The next benefit show will be all-ages and take place December 4th at The Showbox (Market). Bands already confirmed on the bill: A-Frames/AFCGT, Fruit Bats, Mudhoney, Michael Yonkers, Pissed Jeans, Shabazz Palaces, Vetiver, and Wolf Eyes.  Also, we’re keeping our eyes peeled for an online auction to help support the Foundation. In the meantime Pearl Jam and Ten Club donated an autographed Fender Telecaster which is being auctioned at CharityBuzz.com.