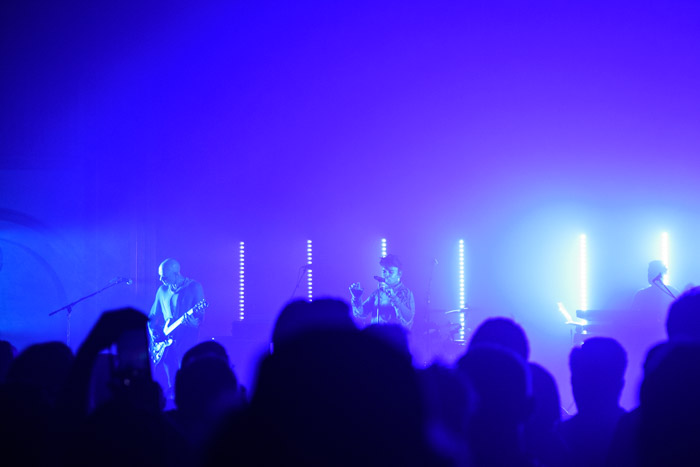 Both young, blooming bands and his contemporaries have a lot to learn from Gary Numan. The veteran artist has been steadily recording and releasing albums since 1978. In doing so, he has somehow managed to progress and evolve while staying true to his original vision. His most recent album, 2017’s excellent Savage, indicates that he will not be slowing down anytime soon. At sixty years old, he looks twenty years his junior and is currently on the second leg/year of a massive world tour behind the acclaimed release. 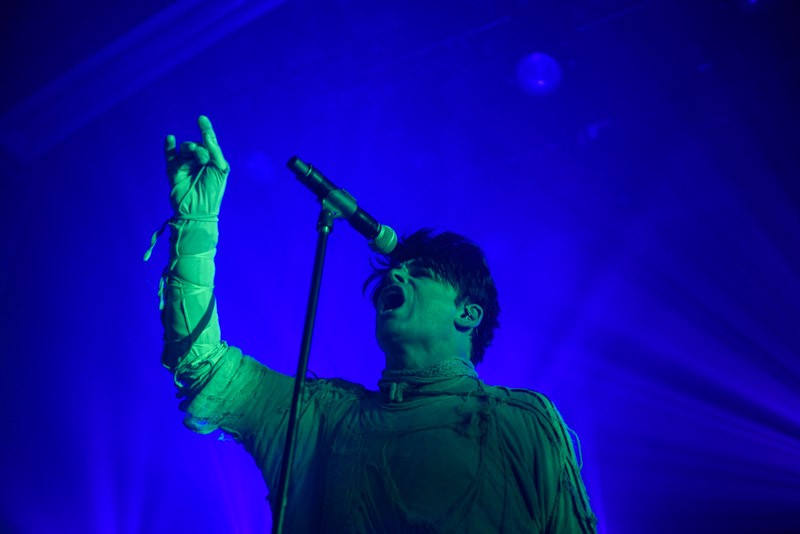 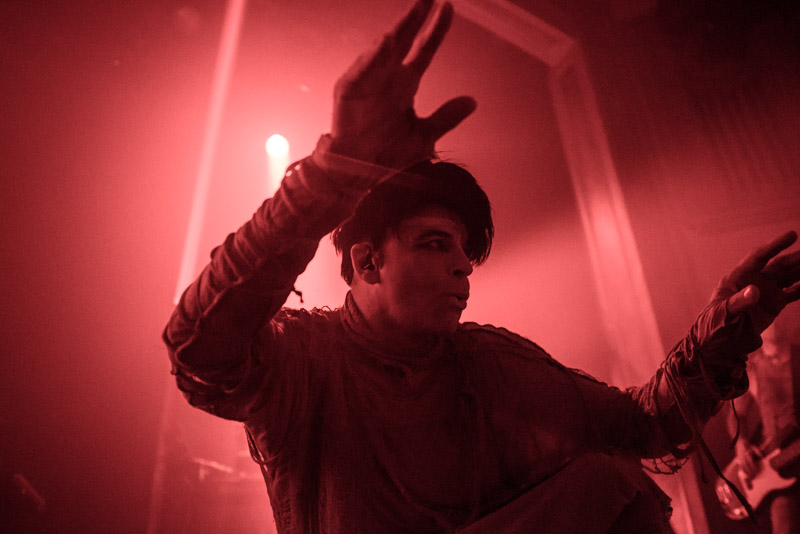 His second concert in Seattle at The Neptune Theatre in the past year was in many ways comparable to the previous show. Numan and his band were still adorned in their dystopian outfits from the most recent album cover. The set was also rather similar to the one from a year ago with the bulk of the material from four of his albums, the recent industrial powerhouses Savage (2017) and Splinter (2013) and the beloved classics Replicas (1979) and The Pleasure Principle (1979). Despite the resemblance to the prior concert, Numan was as energetic at ever. It is a joy to see an artist who is still passionate about music and performance after so many years in the industry. His voice doesn’t appear to have altered or weakened whatsoever either. 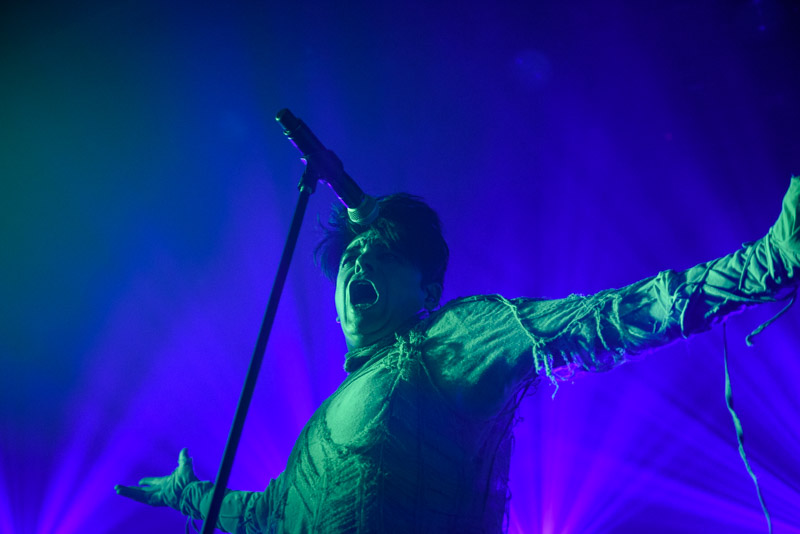 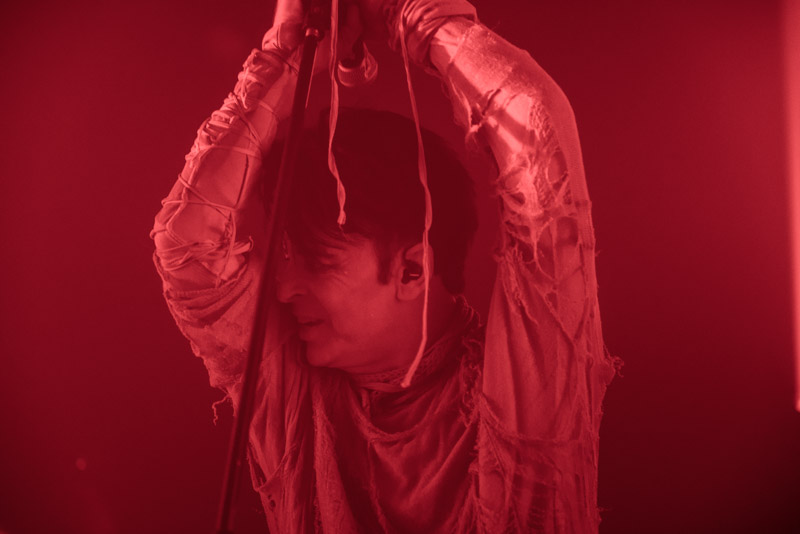 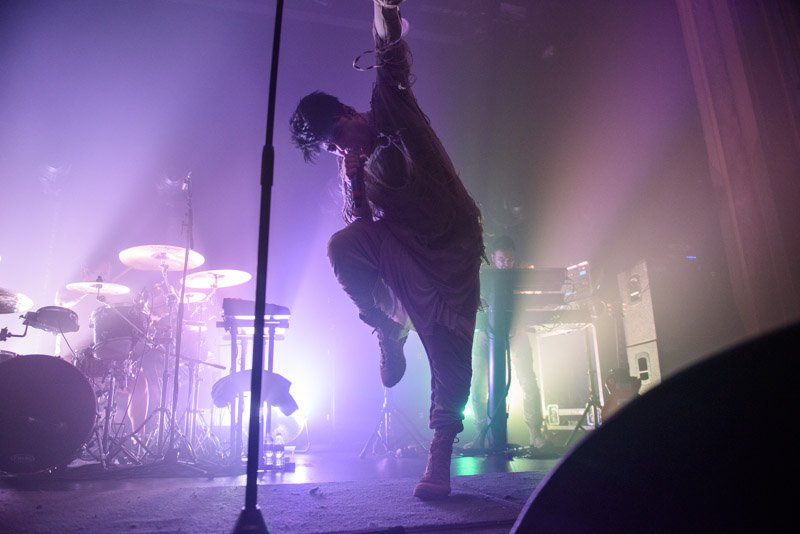 Most songs featured a stark, single color on display in the light show. From green to red to blue to yellow, each track had it’s own theme that was paired with strobe effects. The opener, “Everything Comes Down to This,” accompanied Numan with a wash of green lights as he stampeded through the stunning Splinter track. Along this line, “Down in the Park” saw the stage lit in blue and “My Name is Ruin” was treated to a burning orange hue. Numan seemed to choose one suitable color as the predominant one for each track that was performed. 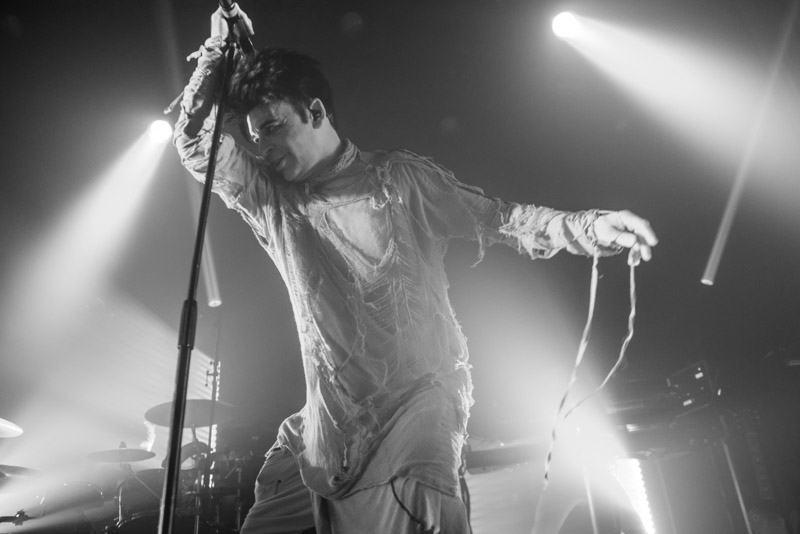 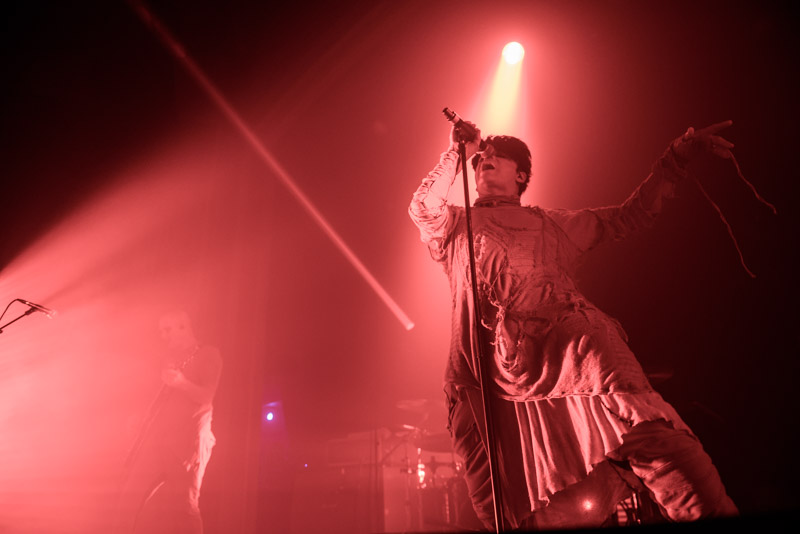 There were a couple of welcome surprises during the show that differed from the first leg of the tour. “Halo,” from 2006’s Jagged, was the third song performed during the evening and the first song in his encore was “The Fall,” from 2011’s Dead Son Rising. The bulk of the remainder of the set was taken primarily from those four aforementioned albums, which was perfectly fine as each one is a classic in its own right. 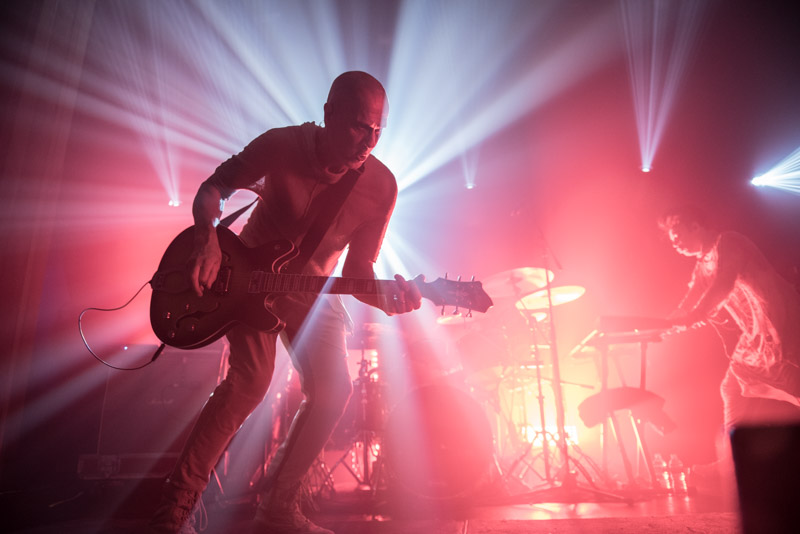 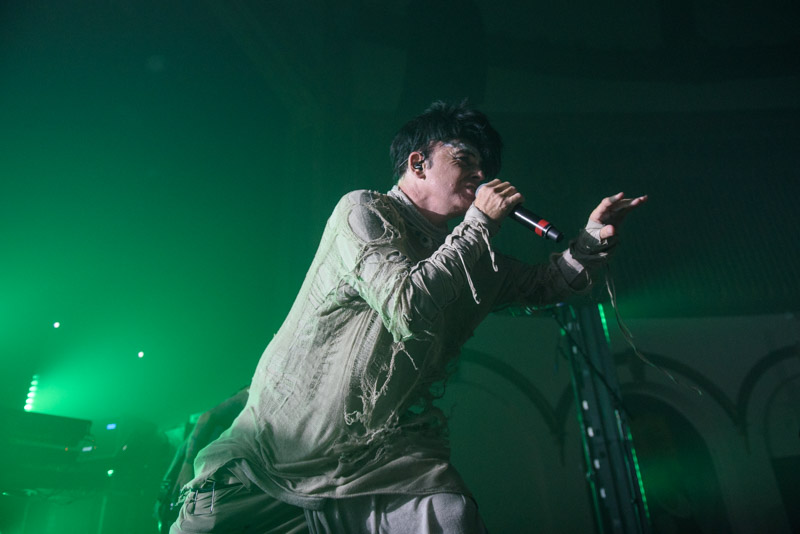 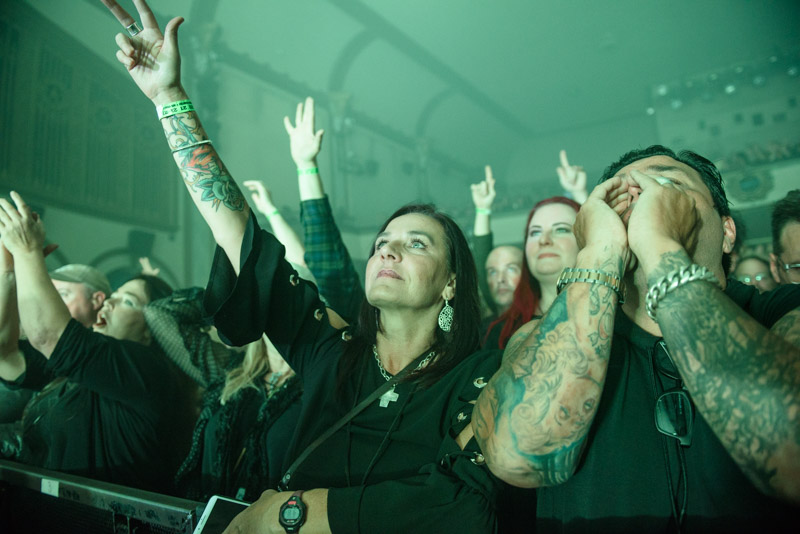 Gary Numan is experiencing a continued artistic pinnacle. This was the second sold out show on this extended tour, which is impressive. As a performer, his energy and passion should put most acts to shame. With his renaissance, let’s hope that he has at least another few albums left to record. It’s hard to imagine him taking a misstep at this point in his career; he has too much integrity to do otherwise.

Everything Comes Down to This
Metal
Halo
Films
Bed of Thorns
Down in the Park
Pray for the Pain You Serve
My Name Is Ruin
Here in the Black
Cars
Mercy
Love Hurt Bleed
Me! I Disconnect From You
When the World Comes Apart
Are ‘Friends’ Electric?
—
The Fall
A Prayer for the Unborn
–
In other news, Numan has just announced a new EP and a live album. Due for release in November, the EP is called The Fallen and features three new songs. It will be available on both vinyl and CD. On the same date, he is also issuing a two CD and DVD set, Savage Live at the Brixton Academy. The concert was recorded last October in England. Details and pre-order information are here.
–
All photography by Brady Harvey.
–