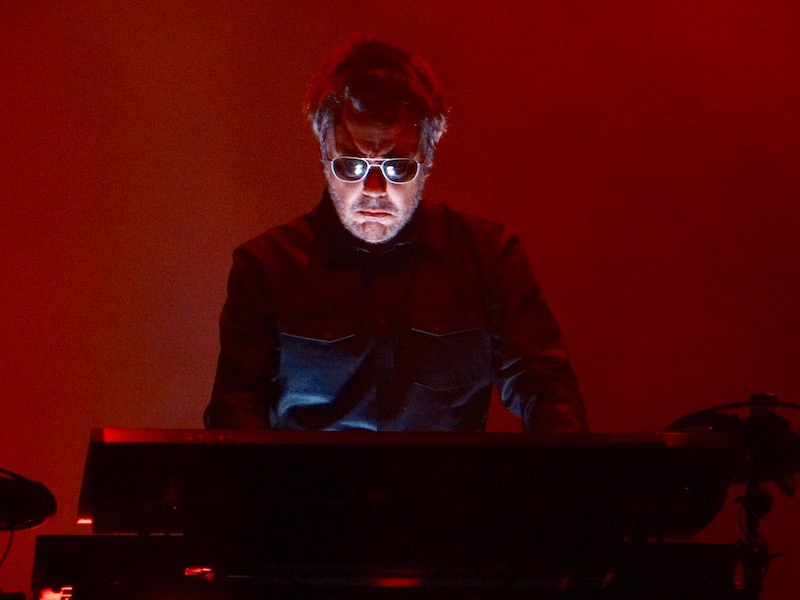 The Godfather of Electronica is Coming to Seattle

You may think electronic music is a recent addition to the plethora of  styles that surround us daily, but just like the internet… it has a storied past that starts back in the seventies. One of the people responsible for bringing this style of music into the world is Jean-Michel Jarre, a french musician and performance artist. If this style of music is your jam, then you probably already know that name. His education is as varied as you can get when it comes to growing up in music. His father, a composer, was absent most of his life, but that didn’t stop his mother from cultivating Jean-Michel’s obvious talent and love of music. She would even bring him along to a night club in Paris called Le Chat Qui Pêche (The Fishing Cat) where Chet Baker and John Coltrane performed regularly. He later attended several arts schools, but seemingly didn’t find excitement in any one instrument to dedicate his life to. He did, however, love experimentation and playing with synths and tape loops. Fascinated with the idea of layering music to create a new feeling, some say this is when electronic music was born. Later in his career he added visual components that became just as, or perhaps even more important, than the music itself. This looping of electronic and visual elements to his work, best enjoyed and performed outdoors, is what began to bring in the enormous crowds he is so well-known for now. As a matter of fact, he holds the attendance record the largest audience at an outdoor performance (3.5 million people in Moscow).

I think it’s pretty obvious at this point what you need to do. It’s time to grab tickets to this Wednesday’s performance by Jarre at the Paramount. It’s going to be an unforgettable performance of sight and sound. Check back in to TIG for a photo essay by yours truly, I certainly hope that I can do it justice.