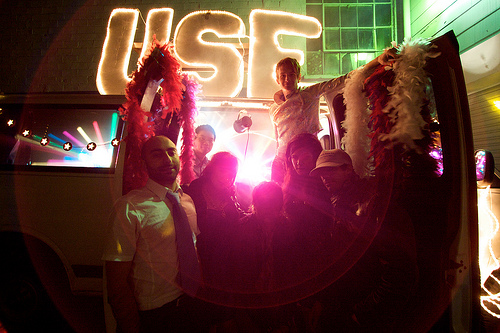 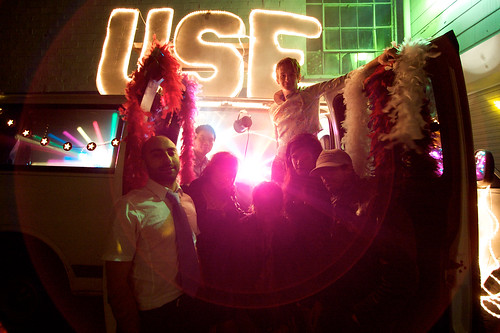 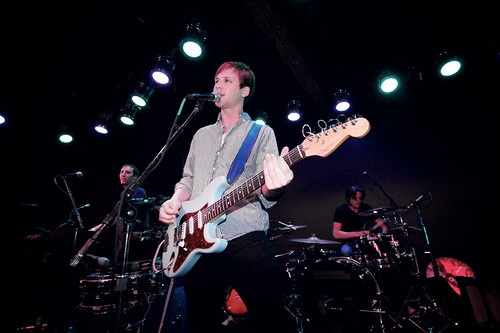 The details as I know them are that it starts at 9pm tonight (Thursday June 18) and will be followed by DJ sets from members of both bands. It's 21+ because it's at a bar. I've been to Solo Bar once before and really enjoy the environment, which is slightly upscale but not pretentious. This sounds like a good reason to go back.

I can't comment on the TMTS album because I haven't heard it yet and shouldn't comment on the USE one because I have a friend in the band (but I have heard the whole thing and do really enjoy it, for what that's worth). The TMTS album is scheduled for release on 8/4 on Secretly Canadian and I don't believe a release date has been set for USE's album, although it'll be released on their own Mannheim International imprint.

You can also sample some songs from both albums, with TMTS letting Stereogum distribute one of their mp3s ("Ancestors") and USE has a few EPs that you can download from their website.

Both photos by Sarah Jurado from the TIG Flickr Pool.