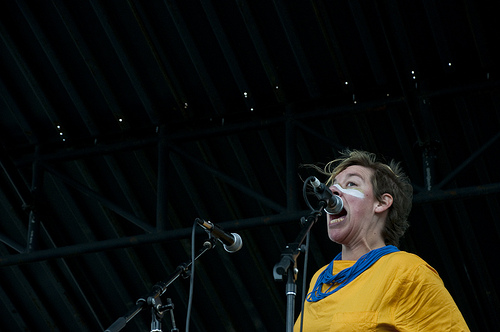 Autumn is upon us, and once again, we've found ourselves happily submerged in a sea of grey mornings at the local cafe with headphones on, poring through new releases and marking our calendars for upcoming shows. And in case you're in one of those spots where you had to put New Release Tuesday on the back burner for a bit, we'd love to help you catch up! Part one of two, this post features stuff we heart to the maxx that also has a live show coming up in November — and PS, we've got tickets to give away for almost everything featured here! Read on:

Who: tUnE-yArDs, aka Merrill Garbus

Short version? One of the stand-out small-stage acts at Sasquatch! 2010, plays huge venues now, not to be missed. Long version: tUnE-yArDs — which is comprised mostly of a lady-genius named Merrill Garbus, along with some loops and accompanying musicians depending on where and when you catch her — is not like any other band out there today. It's part crazy catchy beats, part tribal warpaint, part musical catch-and-release, and all amazing. 2009's Bird-Brains kicked our asses, and 2011's w h o k i l l took things to a whole 'nother level. Buy both albums and make sure you're front and center for her Neptune appearance later this month.

Who: We Were Promised Jetpacks

Holy shit, you guys. If you thought true indie rock was dead, these guys are here from Scotland to prove you wrong. Another band from the successful 2009 / 2011 release model, they came on strong with These Four Walls two years ago and haven't looked back since. TFW has steadily progressed in our rotation from "really good" to "fucking great" to a true go-to, up there with big-guitar legit indie rock staples The Meadowlands and every electric-guitar-laden blissfully loud-ass track the Frames ever laid down. Last time they came through town, we practically moshed! Their Neumos headline is another not-to-be-missed. Keep an eye out on the site next week — we'll be giving away a pair of tickets to the show and talking more about their newest equally indie-cred-worthy release, In The Pit Of The Stomach. {Get a taste by digging on the video above for one of their newest singles!} 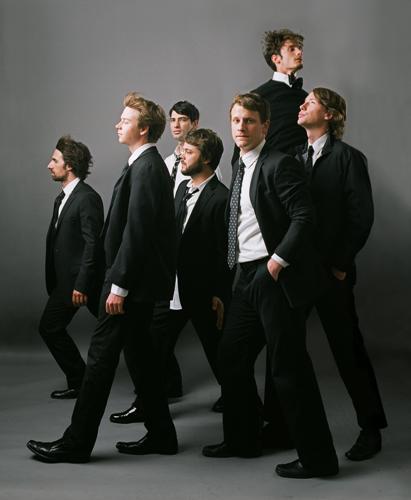 Pardon the double negative, but you can't not get caught up Hey Marseilles show. Their newest release — a 7" with their latest effort, "Elegy" — is yet another notch on the bedpost of this incredibly capable group, proving once again that these seven gents are a force to be reckoned with. "Elegy" as a standalone track is simultaneously intricate and clean, and very… Hey Marseilles-y — yet manages to deliver a new dimension of everything that makes this band great. Add in the B-side "Cafe Lights" that any fan will recognize from it's appearance in the live set, and you've got a win that leaves us clamoring for a new full-length. Come celebrate with us on the 12th at the Neptune, and stay tuned for a ticket giveaway next week! 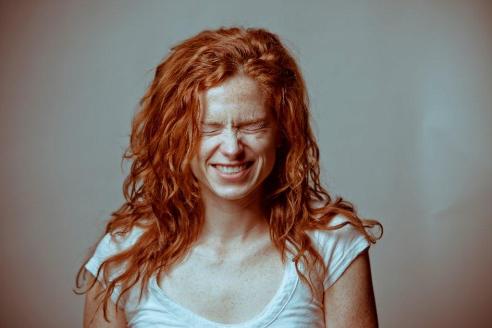 Tears of sadness and joy!! While we congratulate, adore, and encourage Rachel Flotard & Co. on all their past, present and future efforts, we've got to admit that we are very, very sad that we've come to the end of an era. Visqueen as we know it will be taking an indefinite hiatus, capping off a brilliant run with a homecoming (going?) weekend show at the Neptune on November 26th — and we wish them the very best that we can possibly wish, having been a staple here at imaginary headquarters for pretty much ever. It'll be a "see you soon" more than it will a "goodbye" — so mark your calendar with a big red Sharpie for that Saturday night and come swoon in the front row with us one last time… for now. 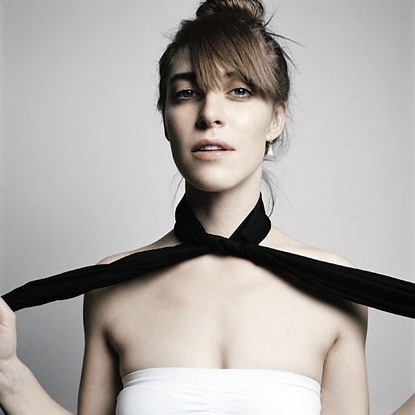 It seems as though Leslie Feist can do no wrong. From her catchy releases back in '04 – '06ish, to the brand-new Metals, and everything in-between — including those under-the-radar bedroom demos we caught wind of earlier this year — everything she touches turns to some kind of naturally sweetened (but not too sweet) gold. It goes without saying that you need to get your hands on everything she's done, absorb it, and then get your tickets to see her live next time she comes through town: in this case, she'll be gracing the stage of the Moore on November 17th. We'll be giving away tickets to this show as well, so check back in the next week for more details!

This show is still a ways off, but we can't possibly finish out a what-is-hip heavy rotation post without mentioning the fine folks of Pickwick. They're blowing out stages left and right, packing rooms, starting dance parties, and making hearts flutter and swoon from the front row to the soundbooth. We'll chat about them a little more as the Neptune show draws closer, but for now, check out the sweet video they put together with some love and direction by Tyler Kalberg and Chris Proff. Killer!