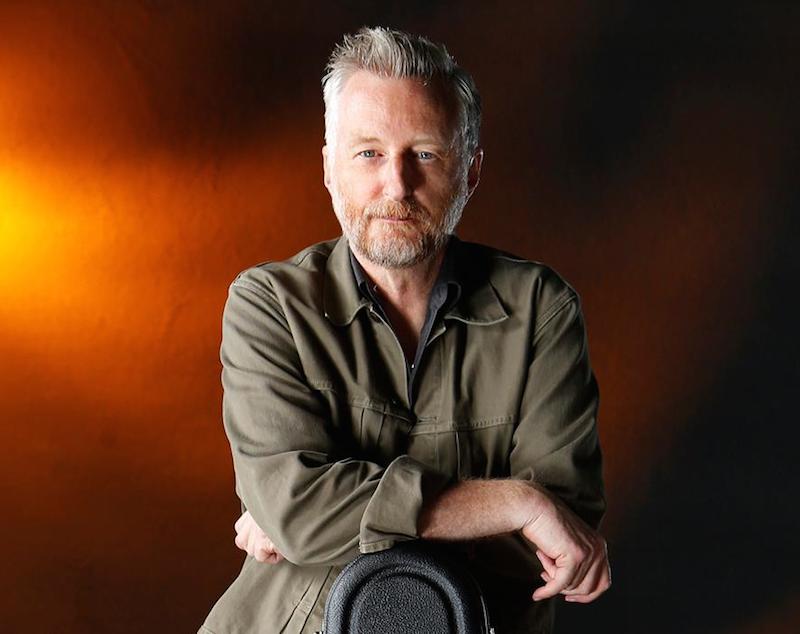 Help Save the Youth of America: Billy Bragg at the Neptune Theatre

Billy Bragg will be at the Neptune Theatre on Sunday, October 1, 2017 (tix and more info).

I first discovered Billy Bragg in 1987. The college radio station in Bellingham, KUGS, played “The Busy Girl Buys Beauty” from his 1983 debut album, Life’s a Riot with Spy Vs Spy and the song caught me completely off guard. It was sparse, just a single guitar and a single vocal, but to my ears it was absolutely punk. I quickly tracked down this album at the local record store and I was pleasantly surprised to find he had two albums available.  He actually had three, but this being the pre-internet age, I wouldn’t discover his third album, Talking with the Taxman about Poetry for another six months.

By the time his fourth album Workers Playtime (one of the truly seminal albums of that decade) was released in 1988, I was a full-fledged Billy Bragg fan. I can’t tell you how many mix tapes included “The Saturday Boy,” “Levi Stubbs’ Tears,” and “Waiting for the Great Leap Forwards” in an attempt to convince my friends of the genius of Billy Bragg – and all these years later I’m still trying to convert the unconverted.

In addition to being an amazing songwriter with the sharpest lyrical wit since Bob Dylan (yes, I said it), Bragg has tirelessly railed against political and social injustice for over 30 years. In fact, in 1989 he came to Seattle to perform a benefit concert (with Beat Happening and The Young Fresh Fellows) for the local Safeway employees who were on strike. The show was free to all the striking employees and their families. This made for an interesting dynamic, and I’m not sure half of the audience understood the Smiths or Clash references, but he won everyone over with a raucous, sing-a-long cover of the Mel Tillis classic (made famous by Kenny Rogers) “Ruby, Don’t Take Your Love to Town.” The show ended with a stage full of Safeway employees singing “There is Power in a Union” with the British songwriter they had only just met. It was truly one of the best shows I’ve ever seen.

In recent years Bragg has found time to author a few books. His newest is Roots, Radicals and Rockers: How Skiffle Changed the World. This might be the first book to explore the Skiffle phenomenon in such detailed depth. Bragg describes how British teenagers in the 50s sparked a do-it-yourself Skiffle revolution that would go on to shape pop music as we have come to know it. Without Lonnie Donegan’s 1956 version of ‘Rock Island Line’ we wouldn’t have had the Beatles. Fact.

Here are a dozen songs to prepare yourself for the show (gathered in the video playlist below):