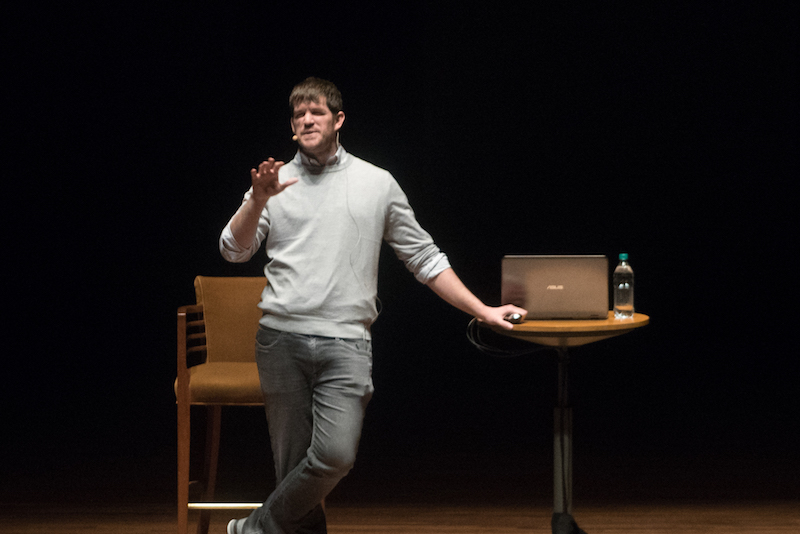 Humans of New York took a winding road; one we all should travel

I’ve had a little bit of time to ruminate on what Brandon Stanton of Humans of New York fame said to the audience at Benaroya Hall a couple weeks back. I haven’t had trouble deciding what to write about, I’ve had more trouble deciding what his words meant to me as a photographer, a creative, and as a human of the world whom sometimes gets lost in these chaotic times. While it was completely obvious his normal crowd isn’t a huge group of folks ranging in age from high school to late seventies (his “tour” is mostly talks held at universities), he kept his cool and stuck with topics in the spaces where he’s most comfortable: reflecting on his life as a photographer (he’s only really been at it for about eight years) and how the crazy decisions he’s made brought him to where he is. 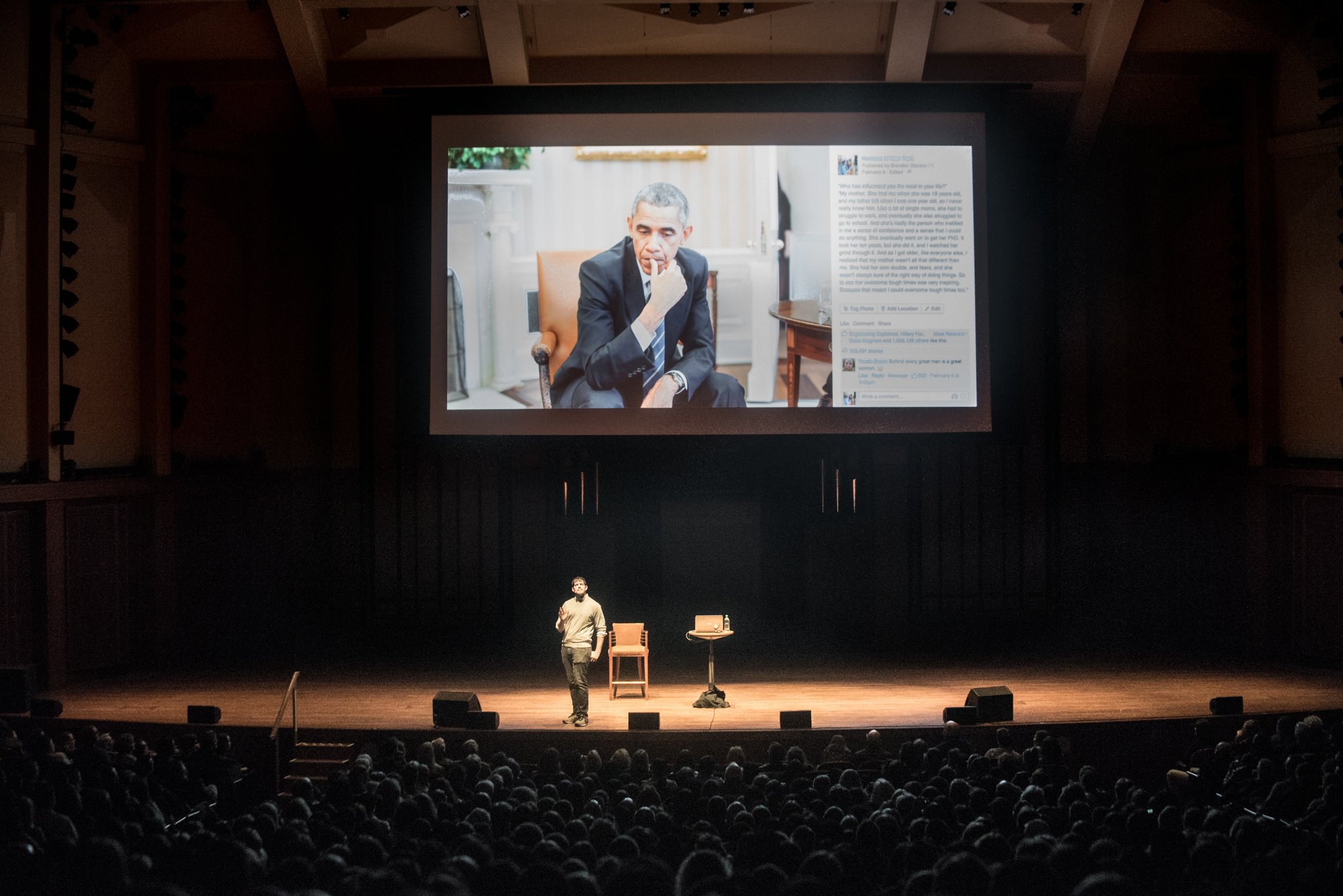 To be completely honest, I don’t think even he knows if he were to go back and try this again if it would have turned out this way. Yes, what he’s doing is fantastic and unique, his imagery is beautiful, and they tell stories even without the words he adds to them. But despite his intense work ethic, work like this takes a combination of timing, luck, and desire to get to where he is now. I would say that about myself as well; art is illusive and something that can really take off if the right person or people find it or fall flat because the creator is broke and has to take a day job at waffle house just to keep a roof over their head. I realize what I’m saying may come off belittling to the work he’s done, but I mean exactly the opposite. Every single day since he decided to start the Humans of New York project, Brandon has been out shooting dozens of subjects a day. Trust me, that’s exhausting (I’m tired just thinking about it), especially if you put your heart and soul into it like he does. Perhaps that’s where even luck starts to take a back seat, you put your heart into something and have the opportunity wait long enough, it will pay off. You just need to take that leap and allow the path to wind around and go in circles before you realize where it’s really going. 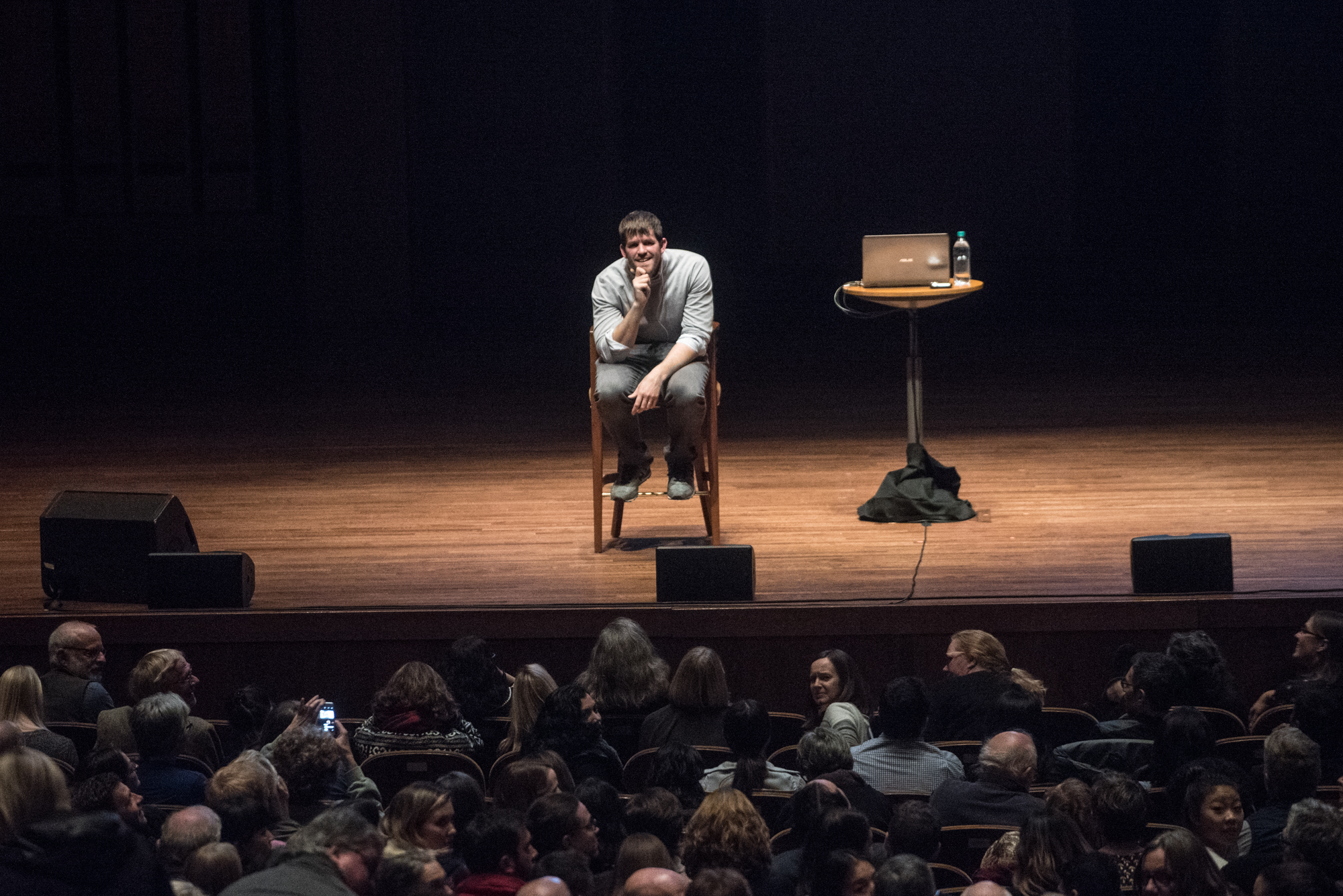 So the next time you see a curve in the road, Brandon suggests you don’t automatically dismiss it or keep along the path that feels most comfortable. Go out there and feel awkward, scared or just uncertain, but do what’s best for both present and future version of yourself. That’ll most definitely be on my mind from now on. The heartwarming stories that have come from this project give me hope for myself and hope for the future. I can’t wait to see what HONY and Brandon have in store for us next. 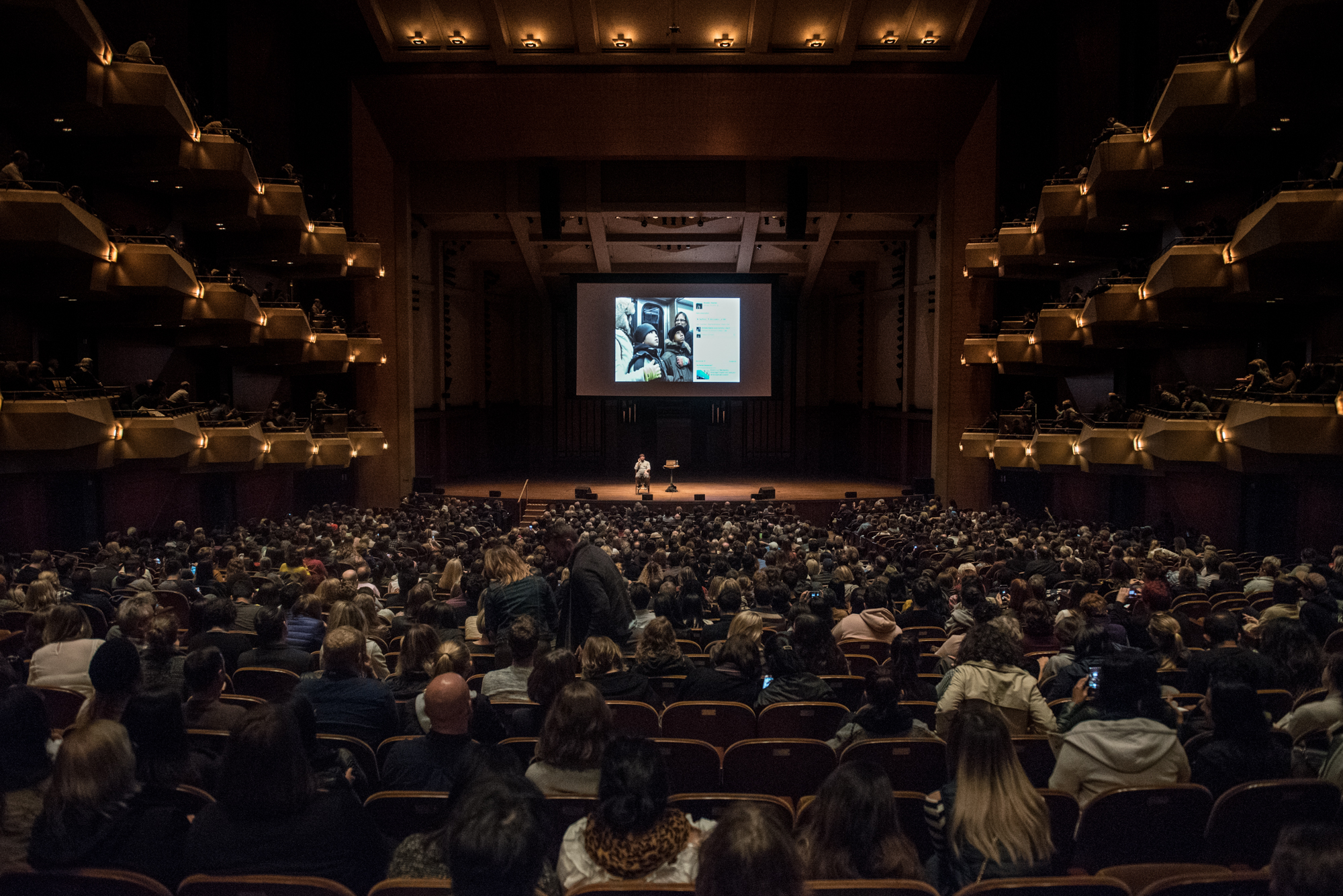