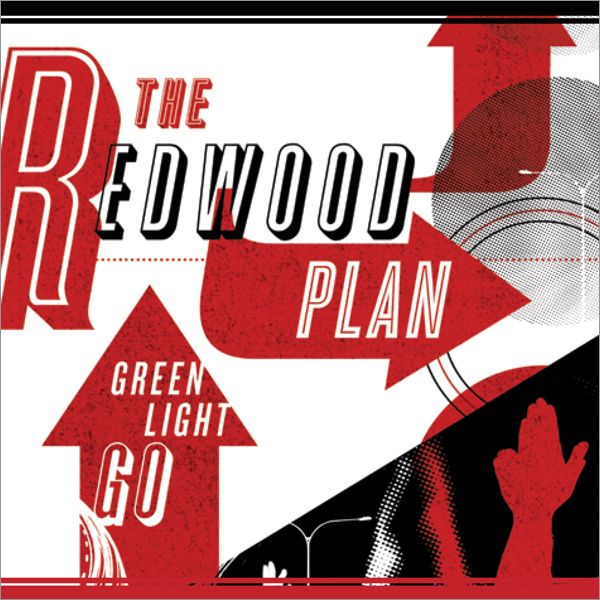 Anything that Lesli Wood touches is gold, and with her band, The Redwood Plan, she cements that she's a Seattle rock force to be reckoned with.  The Redwood Plan's new album, Green Light Go, released on February 12th, and on it, Lesli promises a bigger and more dynamic TRP.   Her vocals can seemlessly veer from raucous riot grrl to vulnerable sorrow, soaking your heart with each stab of her pen stroke and guitar lick.

The Green Light Go record release show is this Friday, February 15th at Neumos.  Don't leave without your copy of the new album since you will likely be adding this to your likely possibly concrete list of favorite albums of 2013 as well.

Listen to the entire album here:

And SEE what all the fuss is about by watching this video for the first single from the new album:

Previous entries on my Best of 2013 list exposed so far:
BOAT

{2013 has barely started and I've already put tougher my nearly probably very likely official Top 10 Favorite Releases for 2013, even though I've actually only heard a couple albums on the list… that's how good I know these albums are going to be. Over the course of 10 days I'll countdown these probably very likely AMAZING releases! You can follow along with this link.}