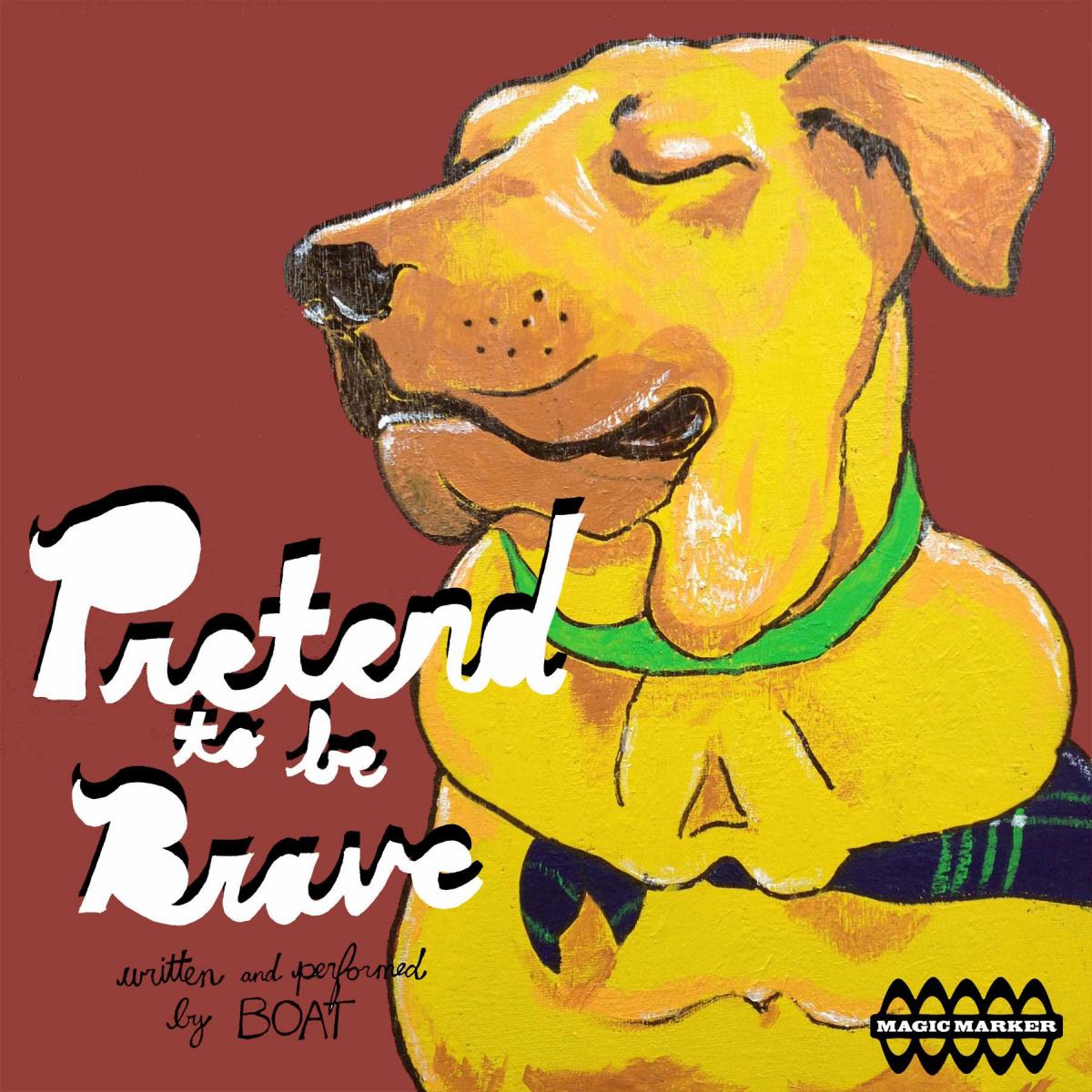 The Grammys officially closed the book on 2012 on Sunday night.  And, with SXSW nearly here and the Sasquatch line-up already announced, I think it's safe to share my very likely possibly concrete list of my favorite albums of 2013… even though I haven't heard any of them yet.  There is no better reason to track them down as soon as I can than naming them as favorites of the year, right?

The thing is, I know and love all these bands to near tattooing-their-name-on-my-arm proportions. So, the fact that they are ALL releasing albums (or in my heart I presume that they are) in the next few months is going to make this year one of the most magical ever (!) and has made putting my end of year list together a snap.  Such a snap, I'm proclaiming them as fantastically brilliant albums in February! Starting with this post, I'll countdown all 10 (very likely) super amazing radtastic albums.  Is there any better band to begin with than with BOAT?

No one knows how to build up to a record release date better than BOAT.  For the past month or so, BOAT has shared some tracks from a special cassette tape gift available to the first 100 folks who pre-order their album, Pretend to be Brave.  The cassette, titled Pretend to be BOAT (listen), features various other bands covering tracks from Pretend to be Brave.  For that alone I give a hearty hat tip to BOAT for their major project management skills. So far they've featured covers by Fishboy, Throw Me From the Statue and John Roderick, and for that I give a hearty hat tip for their amazing good taste in friends.

As far as hearing BOAT's versions of the songs, they've posted a couple on soundcloud and they've shared some of the songs in their late 2012 live sets (notably in a stripped down setting last year at our Imaginary Ice Cream Party)… and I love them all.  Of course I pre-ordered the album on Magic Marker Records website {I *must* have that ltd. ed cassette!} and the confirmation email said the album is due to ship on March 5, 2013 with an in-stores release date of March 12, 2013.  BOAT is celebrating the album release with a show on Friday, March 2nd at Barboza. I bet they'll have copies of the album for sale there for those of us that just can't wait for a package in the mail!